No horsing around with Garda Mounted Unit at Newbridge primary school 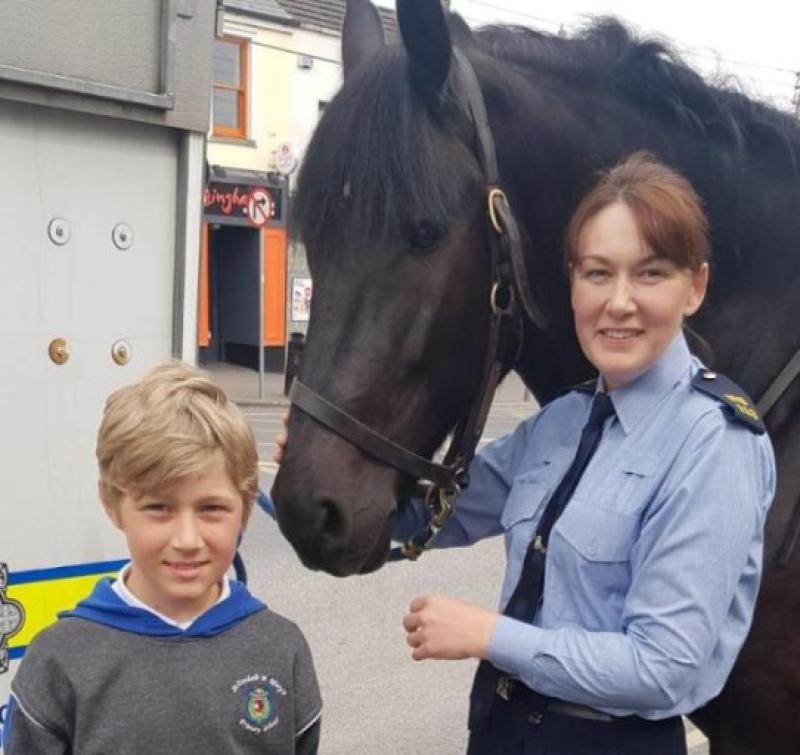 Up close and personal

The Garda Mounted Unit paid a visit to a Newbridge primary school on Thursday. 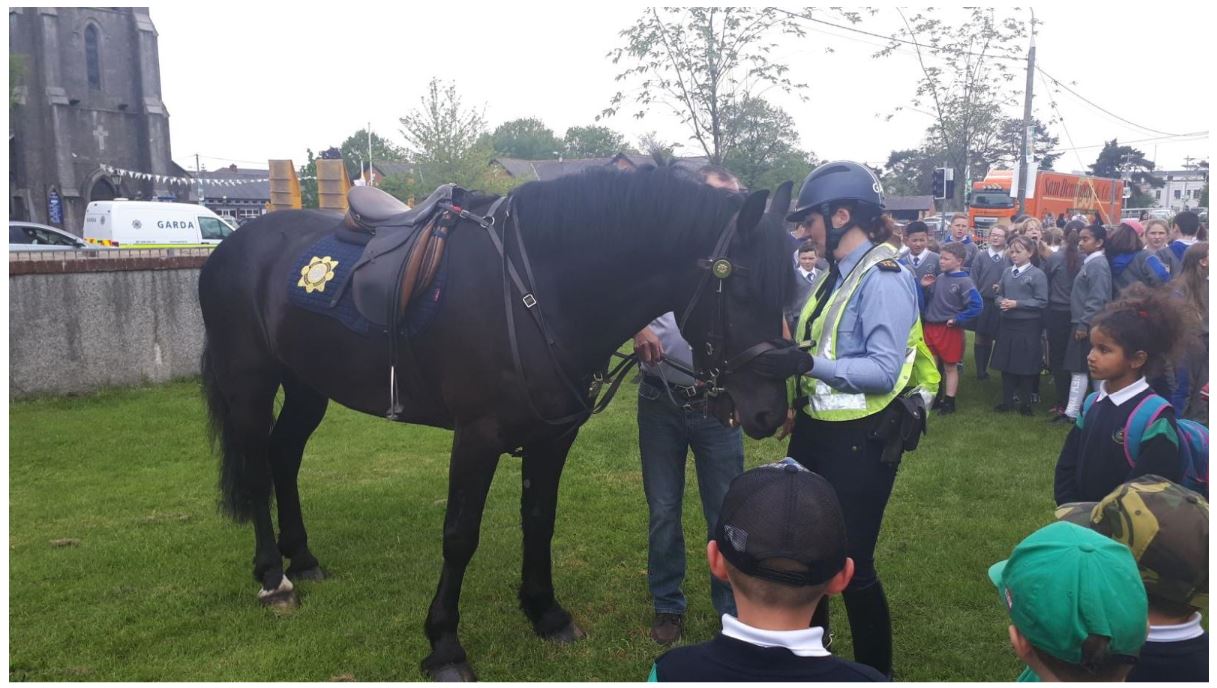 The policing horses and their riders were the star attraction at St Conleth's and St Mary's Primary School. 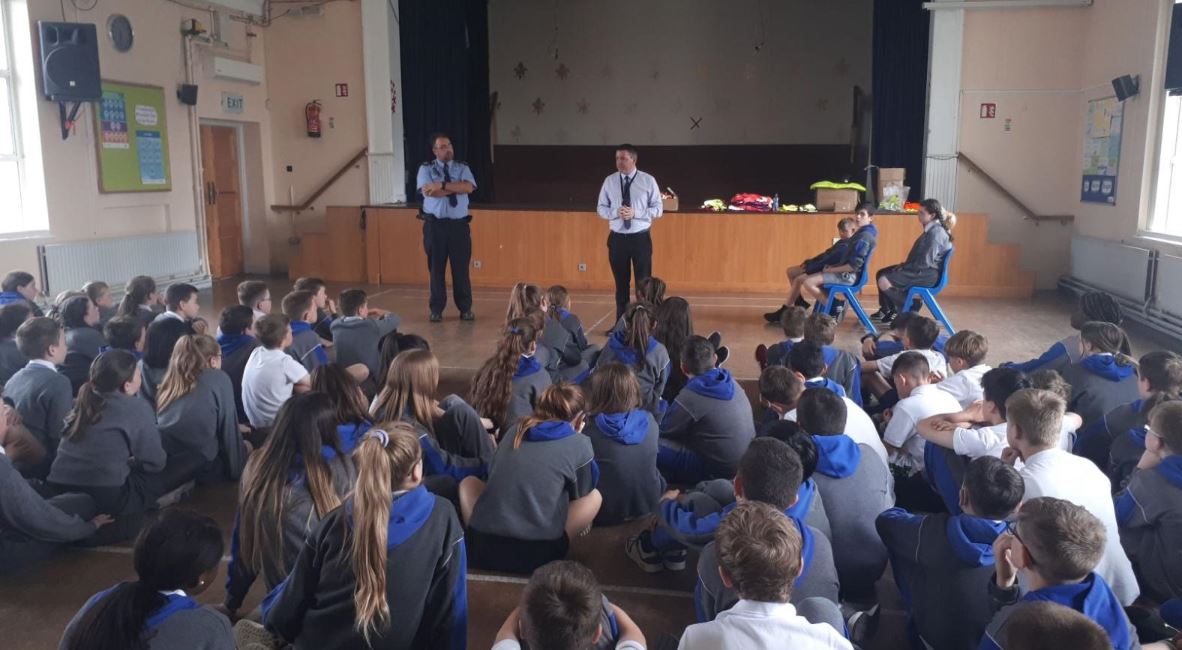 The community engagement was part of a Garda 'Day of Action' - a high-visibility policing operation in the Newbridge area.

The operation was carried out by local Gardaí and supported by national Units.

The Garda Mounted Unit was established in 1998 and is based in the Phoenix Park.

The Unit provides support to Garda Districts in many counties on a regular basis.

Functions of the Mounted Support Unit include: 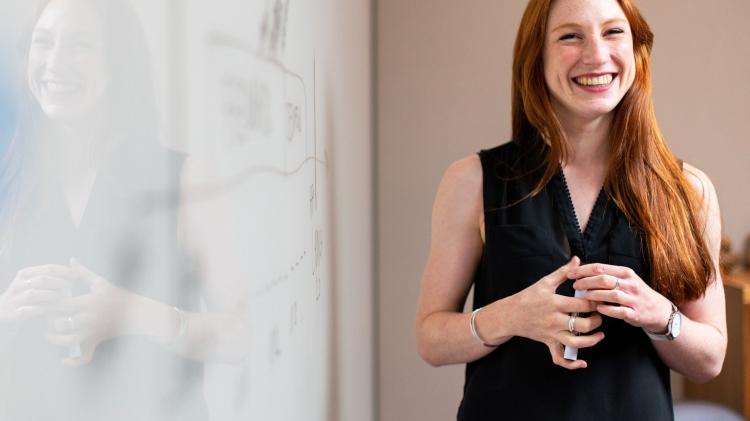