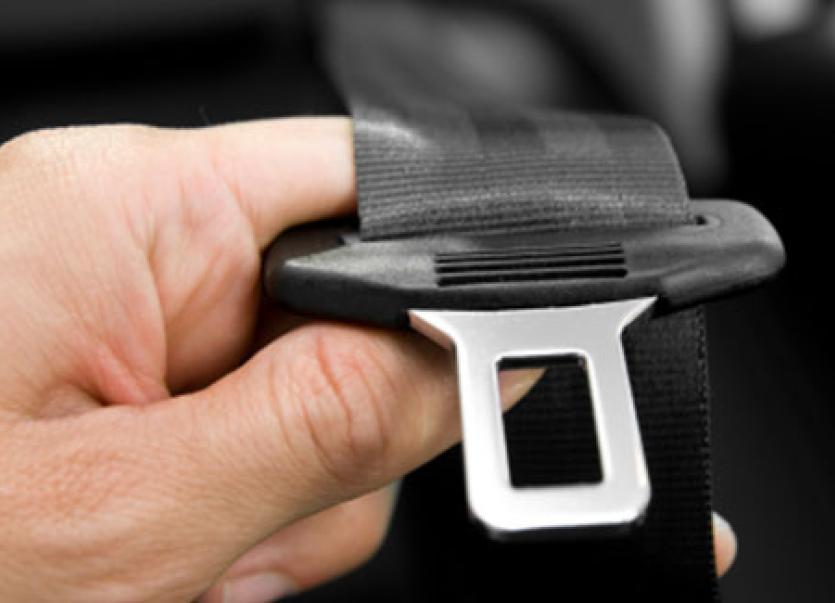 Officers spoke with the driver about the law in relation to passengers requiring restraints.

The car was later seized for no tax and a court appearance to follow.

The vehicle  was seized for no Insurance/Tax/NCT.