County Council candidate pleaded guilty to fraud over 20 years ago

He said he repaid the money in full 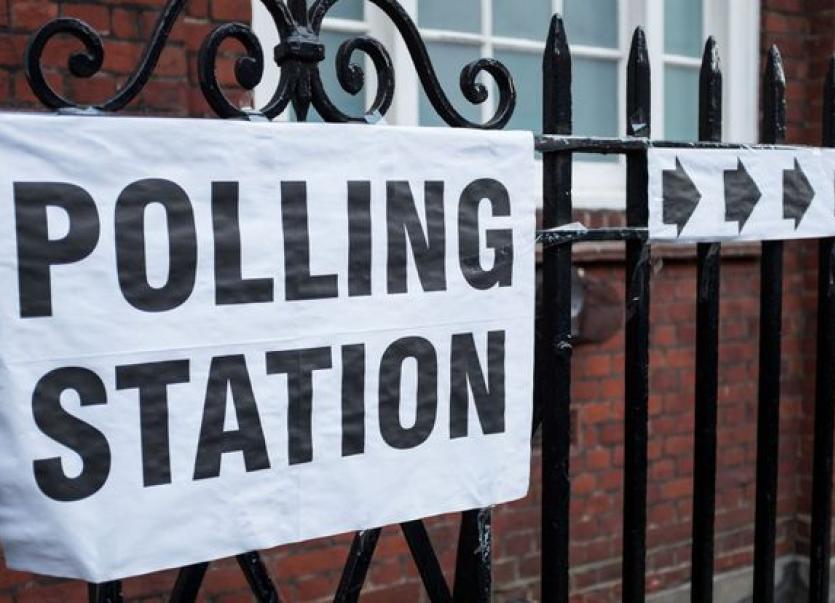 A Newbridge candidate in next Friday’s local election has issued a statement after details emerged of a conviction he received for embezzlement from the public health service in the 1990s. 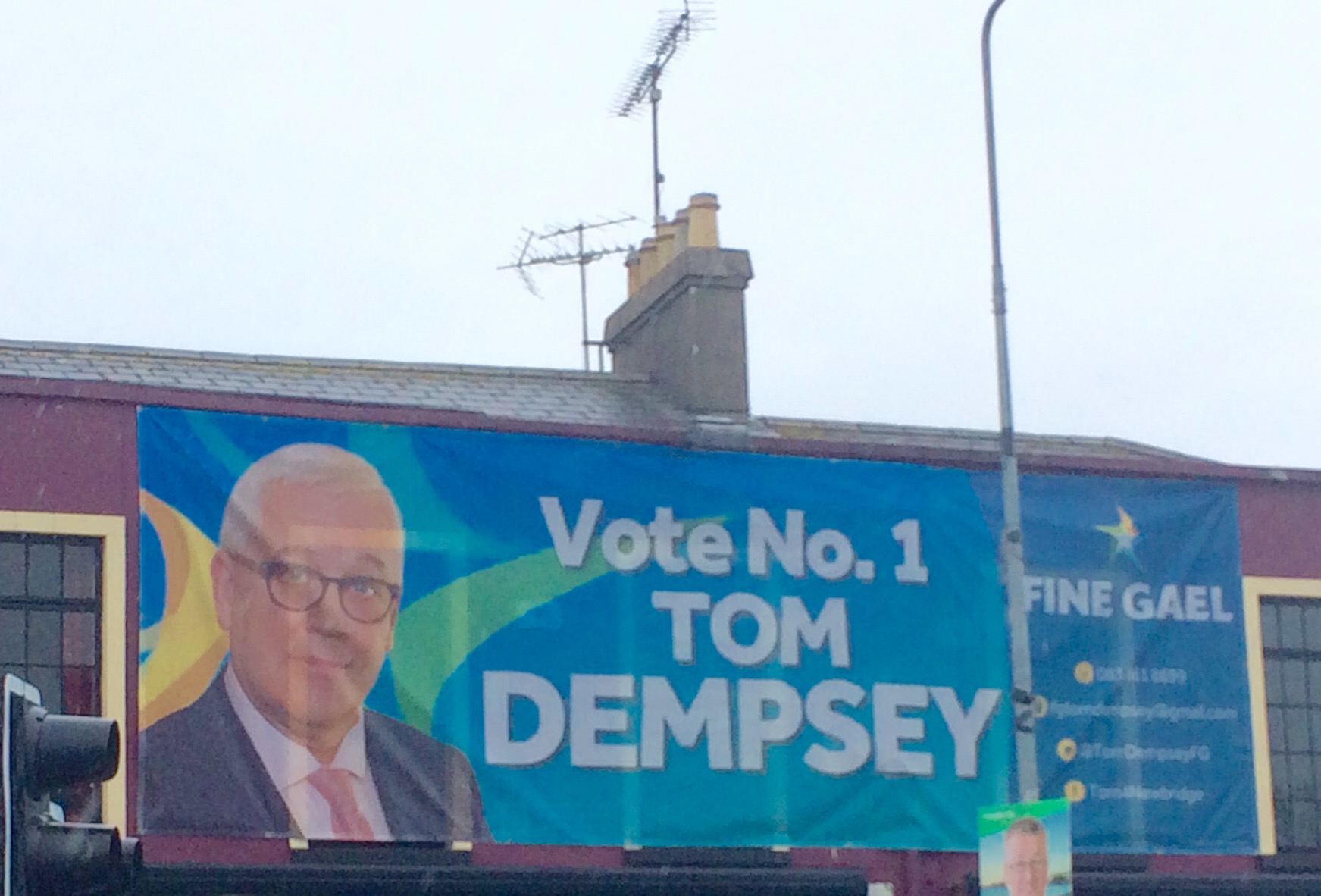 The Irish Times has reported that Tom Dempsey pleaded guilty to fraud in 1994, on charges relating to £5,000 he was accused of defrauding from the Eastern Health Board. It was, they say, a sample charge out of a claimed total of £63,000 that was taken.

Mr Dempsey has said that the money was used to make discretionary payments to people in enduring great hardship and in extraordinary circumstances and that all of these payments were approved in writing by his supervisor subsequently.

The Irish Times reports that press accounts from the time court case indicated that Mr Dempsey, a former priest, was a “Robin Hood” figure.

Mr Dempsey states he did not benefit personally from any of the payments.

He says he deeply regretted his actions at the time and believes he has atoned and made a fresh start.

In his statement, Mr Dempsey outlined that after he left the priesthood, he was employed by the Eastern Health Board as a Community Welfare Officer in the early 1990s, a position he held for a number of years.

“As part of my work, I was in a position to make discretionary payments to members of the public, in exceptional circumstances; these people were frequently enduring great hardship, and I formed the view that they were entitled to the assistance I could offer. All discretionary payments were subsequently approved in writing by my supervisor.

“I resigned my position following an attempted petrol bomb attack at my place of work.

“Some time after I had resigned, the EHB contacted me, and put it to me that some of the payments I had made were inappropriate. I accepted their position, and signed a statement, regrettably before getting legal advice - and consequently, pleaded guilty when the matter came to court.

“I want to make it clear I did not benefit personally from any of the payments I made.

“Following the court case, my legal team agreed the terms of repayment, and I paid back everything that was asked of me, from my own resources and through additional borrowings.

“I deeply regret my actions at the time, but felt that I was doing everything I could, to relieve people of great hardship.

“I have atoned and made a fresh start.

“People in Newbridge know me well, and I trust they will have confidence in my ability to represent them; I want to give something back to the people of Newbridge, and I feel I am well equipped to represent their interests on Kildare County Council.”

A spokesperson for Fine Gael said “the events referred to happened over 25 years ago. As Mr Dempsey has stated, he fully accepted his wrongdoing and repaid the monies. Fine Gael believes Mr Dempsey is an upstanding party member in Newbridge, who is well known and respected in the area.”