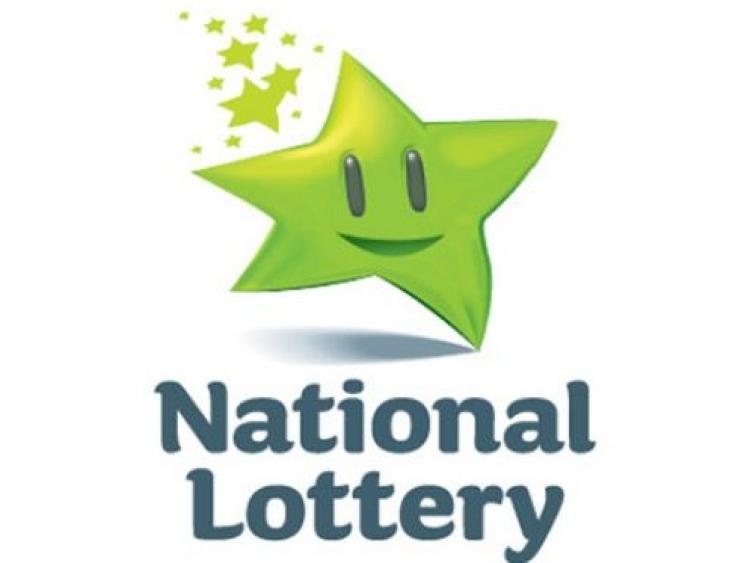 Plans are now in place for new homes for newly revealed Lotto winners.

Two syndicates from Dublin and Tipperary revealed their plans for new homes today as they both collected cheques for a whopping €1,000,000, both won on separate Lotto Plus 1 draws. These Lotto Plus 1 wins of €1,000,000 were the games fourth and fifth top prize wins this year alone.

The first winners through the doors, a work syndicate from Dublin, had only discovered the good news about their windfall the evening before and had a sleepless night.

A spokesperson for the syndicate, who wish to remain anonymous, said: “It’s been an exciting few hours. We only discovered we won when one of the members sent a message to the WhatsApp group. None of us believed him of course, but as soon as we saw the ticket we were excited. We barely had a wink of sleep last night as we knew we were coming into National Lottery HQ in the morning!”

The syndicate won on the Lotto Plus 1 draw on Wednesday, May 15, last, and bought their ticket at the Texaco Spar Express on Crumlin Road, in Crumlin, Dublin 12.

The winner said: “We all had to meet up to check the ticket just so we could believe it and when we pulled the numbers up and checked the ticket it was an incredible moment of celebration between us all, even though we tried to remain as quiet as possible! We’ll keep playing Lotto as a syndicate as it’s always a great topic of discussion between us all where we bond over if we have won or not. It’s just we never actually expected to win!”

Each member of the syndicate indicated that their share of the €1,000,000 was going towards their owning their own home.

The idea of a new home was also in the heads of the next winners who were in the National Lottery winner’s Room today. This small syndicate was from Tipperary and also scooped the top prize of €1,000,000 on Lotto Plus 1 the week before (Wednesday 8thMay).

One of the syndicate members said: “We’re in no rush – we know the money isn’t going anywhere so we’re all just going to take our time to make our own plans for how to spend our winnings.”

This golden ticket was purchased at the Applegreen store in Moangarrif, Clonmel in Co. Tipperary.

PHOTOS: Newbridge looking fantastic and festive in these stunning shots