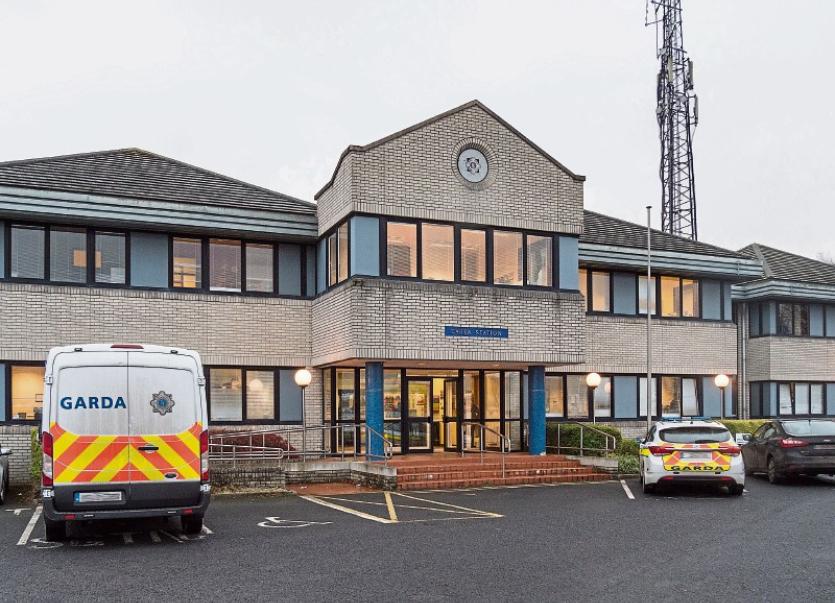 Naas Gardaí are appealing for information following two break-ins to vehicles over the weekend.

On  Saturday, May 18, last, at Sallins Wharf,  a van was broken into. In both incidents over the weekend  a significant amount of tools stolen.   A Dewalt jigsaw, Dewalt circular saw, Dewalt drill and 18 volt screw gun, along with three Dewalt 18 volt batteries were some of the items stolen.

Also a battery charger and Fluke 1200 Test Equipment along with a Hilti laser measuring tool were stolen.

Anyone with information is asked to contact Naas Garda Station on 045 884300.