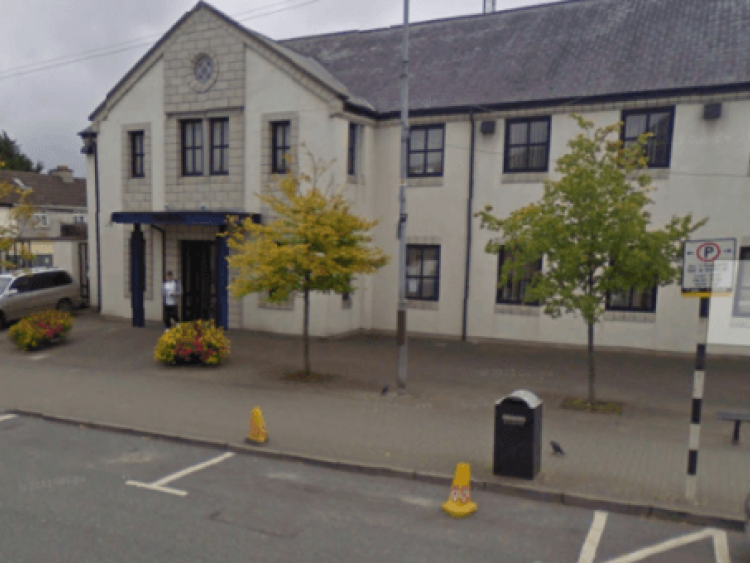 Newbridge Gardaí are working with a homeless charity and Kildare County Council in a bid to find alternative accommodation for people living in tents at Linear Park.

28 days notice was given by Gardaí on Thursday, May 16, to homeless people residing in tents, at the park.

Sgt Jim Molloy says that Kildare County Council and the Fr Peter McVerry homeless charity are working together, in a bid to rehome the people residing in tents.

On the day, five people were arrested, Newbridge Roads Policing Unit Naas seized four cars at checkpoints for no insurance, tax and NCT. One motorist was arrested for Drug Driving, 25 Fixed Charge Penalty Notices were issued for various offenses under the Road Traffic Act. Customs officials detected one vehicle being driven with green diesel. An on the spot fine of €2,000 was issued and paid.

Also an operation at Newbridge Garda Station was carried out by local Gardaí and supported by the Garda Dog and Mounted Units the Armed Support Unit and Divisional Roads Policing Units.

It is anticipated that more targeted operations on drugs and antisocial behaviour in Newbridge will take place over the summer.

Cllr McLoughlin Healy said: “I would like to express my thanks to the gardaí for acting on the drugs and anti-social behaviour issues brought to their attention in relation to the Liffey Linear park. I hope that the new South West Regional Drugs and Alcohol Task Force multi-agency strategy based on a model employed in Meath will help our local gardaí to manage this deeply worrying issue into the future.”

Kildare County Council reveals that there are currently 138 households in emergency accommodation.
According to Fr Peter McVerry, the most common age for homelessness in Dublin and Kildare is now between 0 to four years old.

A Kildare County Council spokesperson said:"In the first instance, all applicants who are qualified for social housing can avail of the Housing Assistance Payment [HAP], whereby a property can be sourced via the private rental market.Under the Rebuilding Ireland; Action Plan for Housing and Homelessness, each local authority is tasked with delivering a pipeline of social housing, this can be delivered directly by the local authority through construction, acquisition and or leasing. In addition social housing can be delivered by approved housing bodies working in tandem with the local authority. Kildare County Council has an agreed construction programme in place, with constructed units already delivered in Kilcock and Newbridge with more under construction at present. As already mentioned units are also delivered through acquisition and under Part V of the Planning Acts. There are currently two sites in Kildare which will deliver units under a Public Private Partnership; one site is already under construction and the second project will be on site later this year. Approved housing bodies are also delivering units in the county through acquisition and leasing."