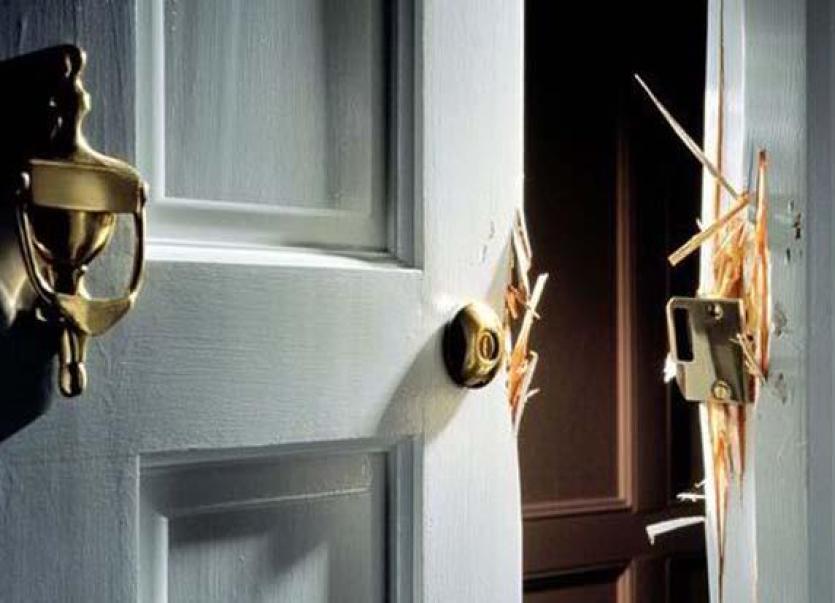 A Naas local election candidate is renewing appeals  for information after returning home with his elderly father to find their home ransacked.

On Sunday, May 19, last, Naas based solicitor, Brian Larkin, returned to the family home at Beggars Bush, Eadestown, after being out putting up election posters, only to discover that their home had been completely vandalised.

He said: "€250 was stolen from my mother's handbag. My parent's bedroom was pulled apart, so was my bedroom and the spare room."

Mr Larkin says that it is lucky that his elderly parents were not at home when the incident took place.

He is deeply concerned about rising levels of crime in the area.

Mr Larkin said:"We have had a spate of crime lately. A tractor mower was stolen from a neighbour's home recently. Kill Garda Station needs to reopen."