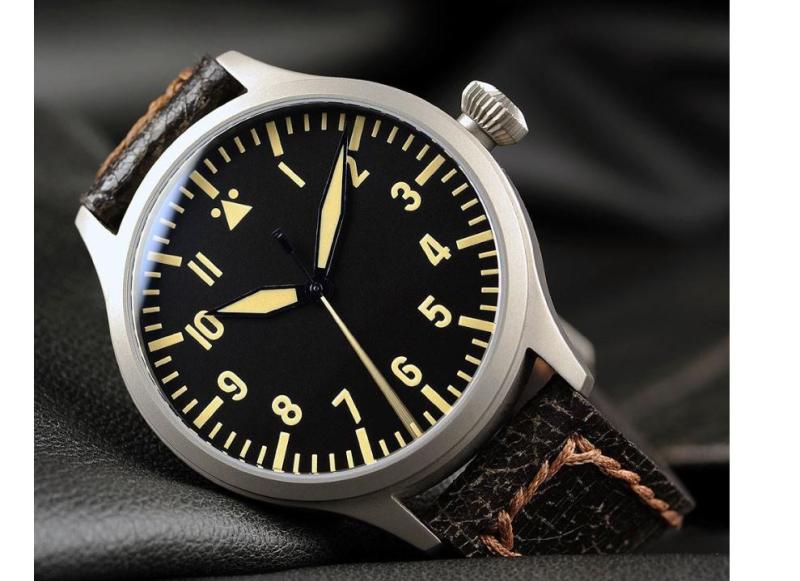 File Photo of a Watch

A  man appeared at Naas District Court last Thursday, May 16, on charges of selling goods with no trade license.

He was also charged with unauthorised use of a trademark after he tried to sell a watch to a man who happened to be a garda inspector.

John Connors, 28, of Coolbawn, Ferns, Wexford, approached Inspector Mel Smyth in a pub in Naas on  October 26, 2017, and offered him the watch for sale for €10.

Inspector Smyth responded by arresting him for trying to sell the goods without a license.

A closer examination of the goods revealed  they had a trade name similar to a more famous luxury brand of watch, Paul Sabatini instead of Louis Cardini.

Mr Connors said he had bought the items in Manchester  but  he no longer sells them.

Representing him, Conal Boyce noted that “anyone who buys one of these thinking it's the real deal is a fool”.

The court heard Mr Connors may apply to the court for the return of €1,200 taken from him at the time of his arrest.