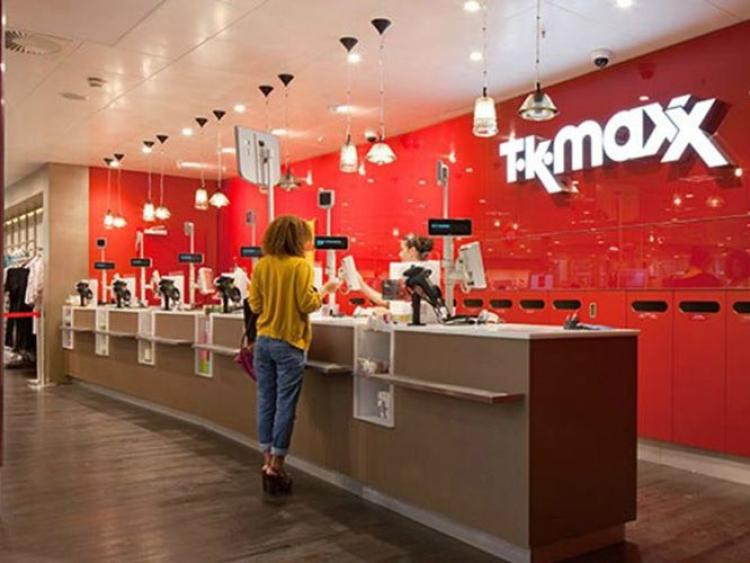 A warrant has been issued for the arrest of a Newbridge resident after she failed to appear at Naas District Court on Thursday, May 16.

She failed to appear in court on Thursday, May 16 and Judge Desmond Zaidan issued a bench warrant for her arrest.