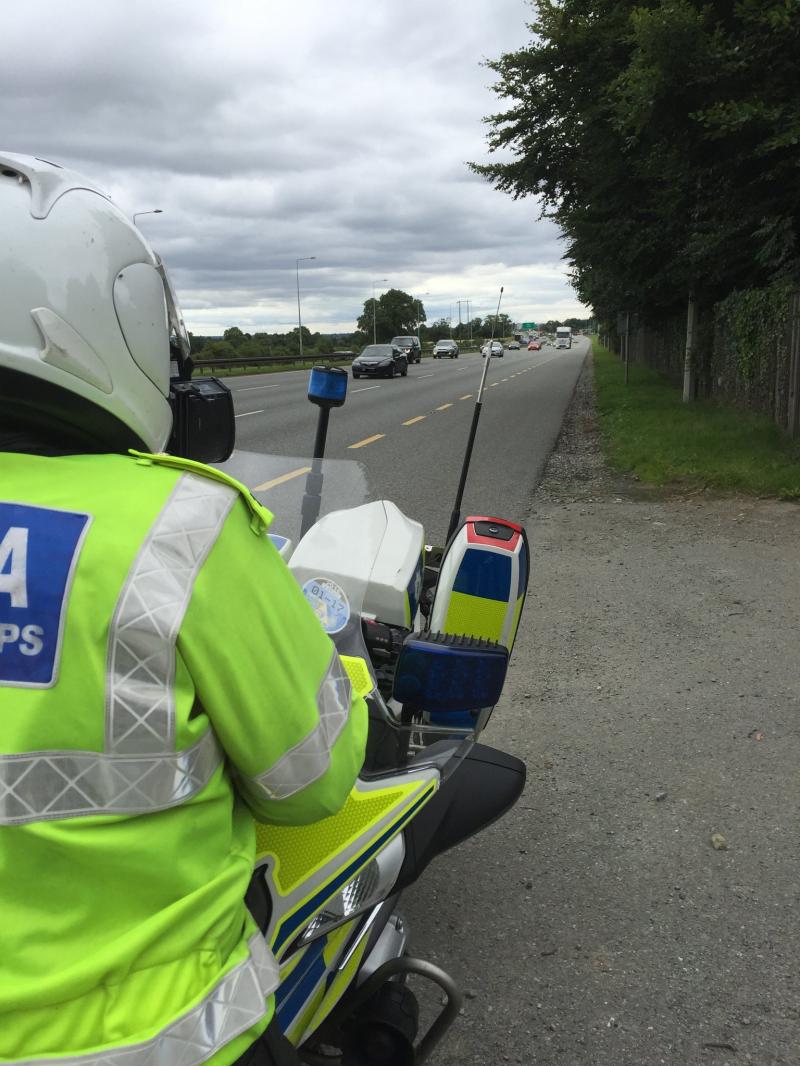 Co Kildare drivers were detected speeding during the National Slow Down Day, operating since 7am yesterday until 7am this morning.

In total, An Garda Síochána and GoSafe checked 195,768 vehicles and detected 304 vehicles travelling in excess of the applicable speed limit.

Chief Superintendent Paul Cleary, of the Roads Policing Bureau said: "We would like to thank the 195,768 drivers who were found to be compliant and drove within the speed limit and would encourage all drivers to drive safely, comply with and respect speed limits".