Local Elections: Returned emigrant who 'bought the bank' is first councillor in Monasterevin for 35 years

See who's elected across Kildare so far 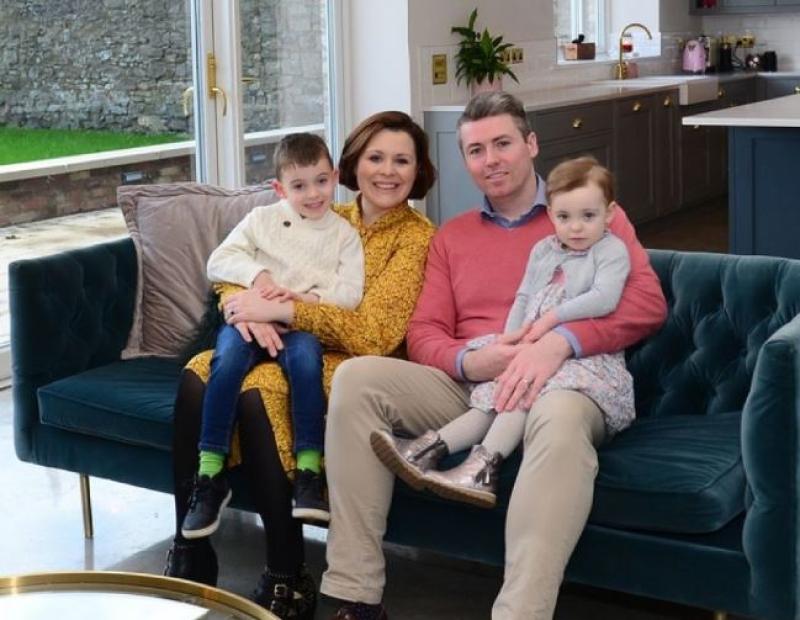 Kevin Duffy and his family

A Monasterevin native with no previous political experience has become the first councillor in Monasterevin town since the 1980s.

Fine Gael candidate Kevin Duffy, who is married with two young children, relocated back to Ireland in 2016 after living in Sydney for 10 years.

He and his wife Lisa-Marie bought the derelict Hibernian Bank in the town and restored it into a family home. 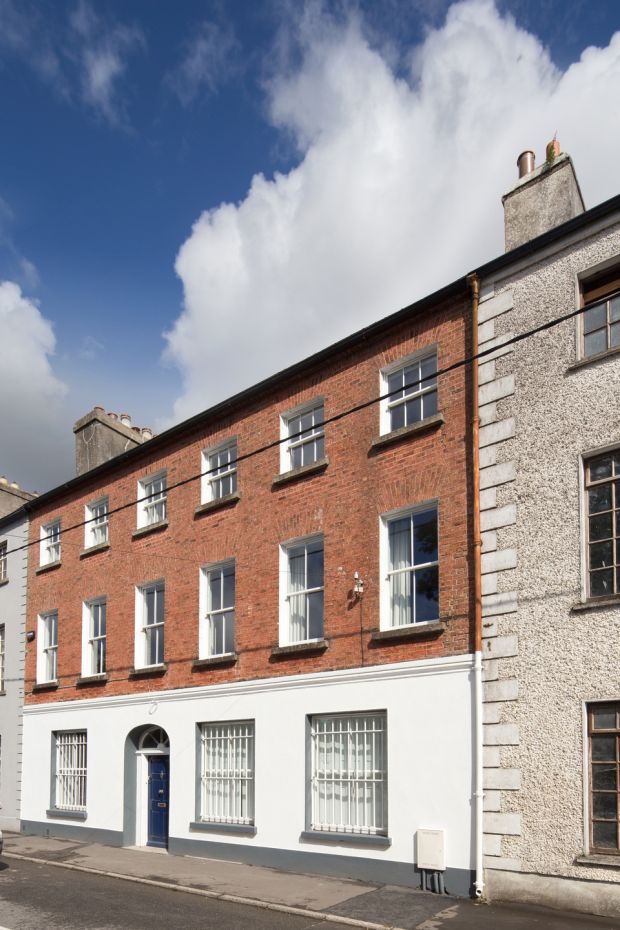 The Georgian building, which dates back to the 1850s, was taken over by Bank of Ireland in the 1950s.

During his campaign, Duffy promised to showcase South Kildare as a hub for business and innovation and pledged to reducing the daily commute for people of the area.

He also vowed to work with local schools, staff and parents to ensure that they are adequately supported through infrastructure and resourcing.

He achieved just over 1,100 First Preference votes in the Kildare Local Electoral Area and was elected on the fourth count at the Count Centre in Punchestown.

In Naas, Green Party candidate Vincent P Martin reflected a nationwide trend of success by being elected on the fourth Count.

In Kildare - Suzanne Doyle and Anne Connolly of Fianna Fail have been elected so far as well as Kevin Duffy of Fine Gael.

Candidates Cllr Mark Stafford 9FG) and Sinn Fein's Patricia Ryan are among the candidates fighting for the final two seats.

In Athy, Mark Wall of Labour has topped the poll with nearly 2,500 first preference votes and party colleague Aoife Breslin has also been elected, on the Second Count.

Cllr Ivan Keatley of Fine Gael has been elected on Count 3.

In Celbridge, Cllr Michael Coleman has been elected on the First Count with nearly 1,500 votes.

There are no Counts reported yet for Newbridge, Clane, Leixlip or Maynooth.