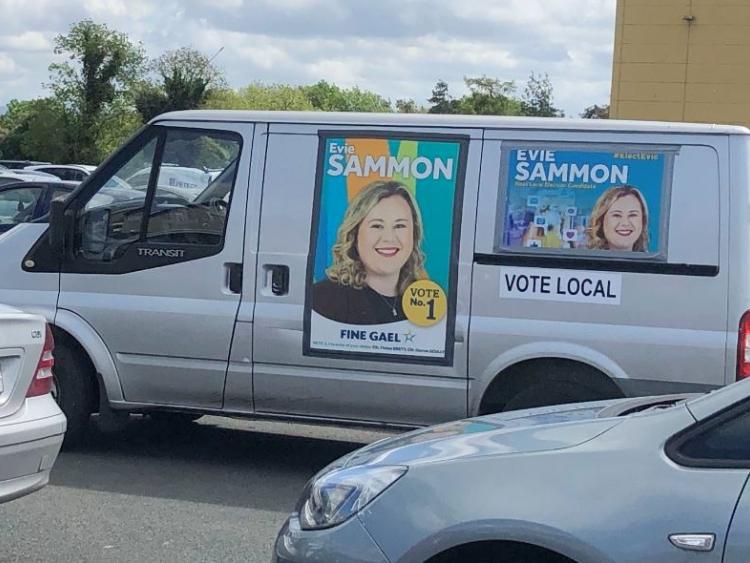 One of the youngest councillors in the country is Evie Sammon from Ballymore Eustace. 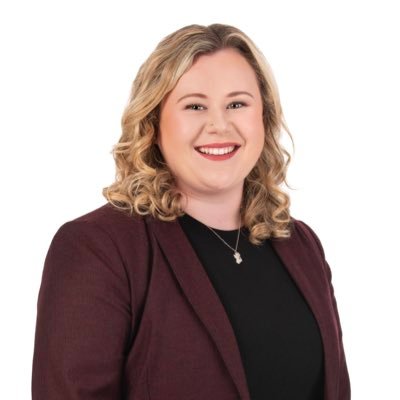 The were wild scenes of jubilation in the Punchestown count centre yesterday when they young Fine Gael activist was elected on the 9th Count for the Naas Electoral Area after achieving 1,211 First Preference votes.

The electoral success is a big achievement for the promising young politician who could be a future TD in the Dáil.

She has had strong backing from Fine Gael HQ as well as local TD and party chairman Martin Heydon and former Minister Frances Fitzgerald.

The next general election has to be held on or before Saturday, 10 April 2021.

The Taoiseach yesterday said he is not ruling out a general election but he will not be seeking the dissolution of the Dáil in the next few days or weeks.

He added that going to the polls is not necessarily his decision because 'others could pull the plug on the Government'.

However, the Fianna Fáil leader Micheál Martin has indicated that his party will continue to support the Confidence and Supply Agreement with the Government.

Evie could be added to the Fine Gael ticket in Kildare at a future general election to draw in female voters as well as attracting the youth vote.

The candidate said during her campaign that she wants to work with residents to improve the local community in Ballymore Eustace and to use the experience she has have to provide real solutions to local issues.

In 2017, Evie was appointed a Local Area Representative in the Naas Municipal District by the Fine Gael Party to represent the areas of Ballymore Eustace, Two Mile House, Kilcullen, Brannockstown and Caragh.

The daughter of Sean and Geraldine Sammon, Ballymore Eustace, is a former student of Scoil Mhuire NS and St. Mary’s College, Naas, where she was Head Girl in 2011-2012.

She graduated from University of Limerick in 2016.

She later worked as a Secretarial Assistant to the then Tánaiste and Minister for Business, Enterprise and Innovation, Frances Fitzgerald.