REVEALED: 34,000 motorists are on their 5th or more Learner Permit 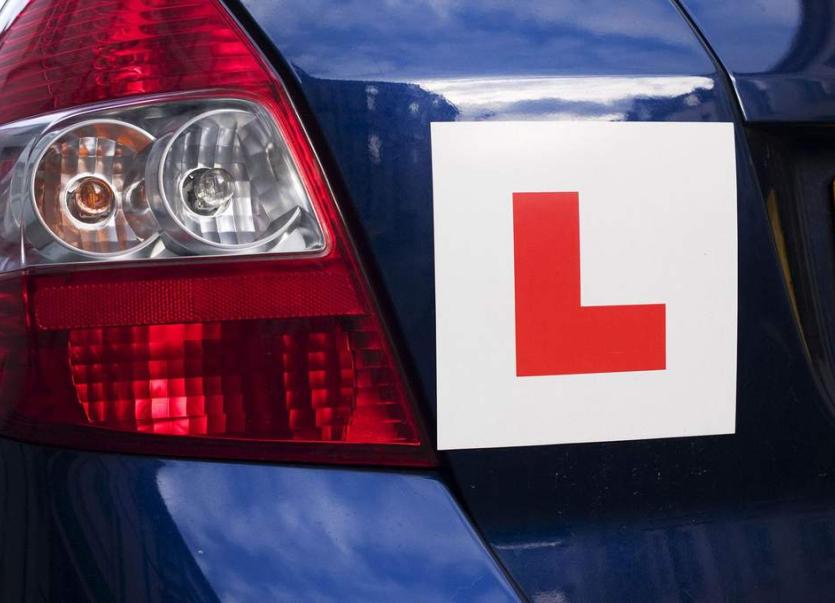 Figures revealed on Crimecall last night confirmed that around 34,000 motorists are on their fifth - or more - Learner Permit.

The programme heard that rookie drivers are not bothering to turn up for their tests in case they fail.

Since December last, Gardai have seized 1,100 cars because they are being driven by a Learner driver  not accompanied by a qualified driver.

In addition to the vehicle being impounded, which costs an initial €125 to release, plus €35 per day – the driver faces penalty points and a fine – so the consequences are significant.

Garda Derek Cloughley of the Garda Roads Policing, said: "People can get nervous and fail a test. That is one scenario."

He added: "But we're also hearing of students where people are not turning up for a test and that is causing concern because they should have progressed to the standard that is set."

Crimecall also heard that drivers on a Learner Permit may not be fully insured if they are involved in a collision.

Garda Cloughley added: "It's up to individual insurance companies.

"But it could cause complications if an unaccompanied Learner Permit Holder is involved in a collision."