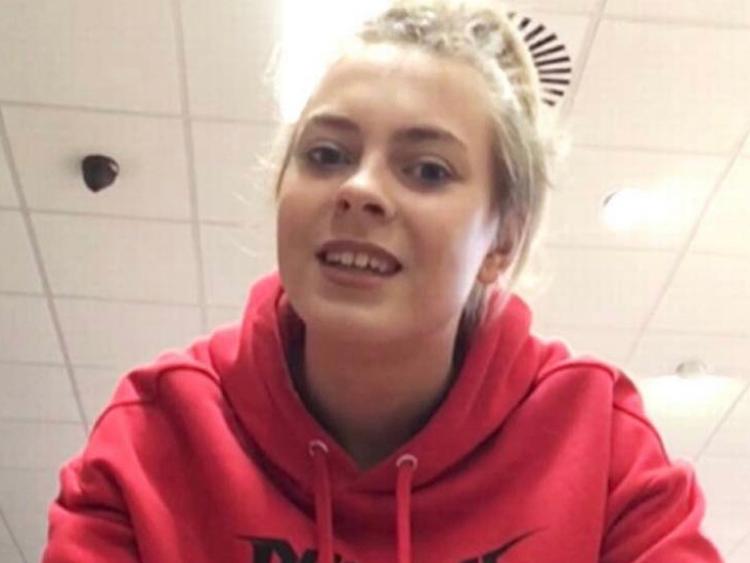 The boy accused of luring Anastasia Kriegel to her death told gardai his co-accused said to him and his friend that he was planning to kill the 14-year-old schoolgirl.
Boy B said he didn't believe his friend was serious and didn't know what Boy A was going to do.
He also told gardai that he lied when questioned about Ana's disappearance because he was scared and feared that he would be framed by Boy A.
The accused, who are both 14, cannot be named because they are minors.
They have each pleaded not guilty to murdering the 14-year-old Kildare schoolgirl at Glenwood House, Laraghcon, Clonee Road, Lucan on 14th May last year.
Boy A is further charged with Ana's aggravated sexual assault in a manner that involved serious violence to her.
He has pleaded not guilty to that count also.
The jury has been watching 16 hours of footage of interviews Boy B gave to gardai at Ballymun and Lucan Garda stations in May and July, 2018.
Boy B has previously said that he brought Ana to meet Boy A and they went together to an abandoned house in a park where he saw Boy A "flip" Ana and choke her while removing her clothes.
On July 7 during Boy B's seventh interview Detective Garda Donal Daly showed Boy B a photograph of a pair of gloves gardai found in a rucksack in Boy A's home. Boy B said he saw Boy A wearing those gloves when he was choking Ana but he couldn't remember if Boy A was wearing them before that. He said he might not have noticed because Boy A usually wears gloves when outside.
Det Gda Daly showed him photos of other items taken from the rucksack including knee pads, a snood and shin guards. Boy B said he couldn't remember seeing Boy A wearing any of those on the day.
When shown a mask also found in the rucksack he said he remembered that Boy A made the mask for the previous Halloween. He described it as a "zombie mask" and said it was "really cool".
He added that Boy A didn't wear it on the day they met Ana.
Det Gda Daly told Boy B he wanted the, "truth, that is all I want."
Boy B replied: "I might have seen them but I don't recall. I don't remember seeing them but I might have." Det Gda Daly told Boy B that this was his chance to tell the truth, adding: "For once and for all, what happened in that room?" He asked Boy B: "Was [Boy A] wearing that mask? Just the truth."
Boy B responded: "Yes. He was wearing the mask." He said the first time he saw Boy A wearing the mask on that day was when he looked into Room 1 where he saw Boy A "flip" Ana and choke her while taking off her clothes.
He later said that he thought Boy A was wearing the knee pads and shin guards just before going into the abandoned house. He said he remembered seeing Boy A bend down and touch the shin pads. Det Gda Daly said Ana's blood was on one of the knee pads and the mask. Boy B said he understood.