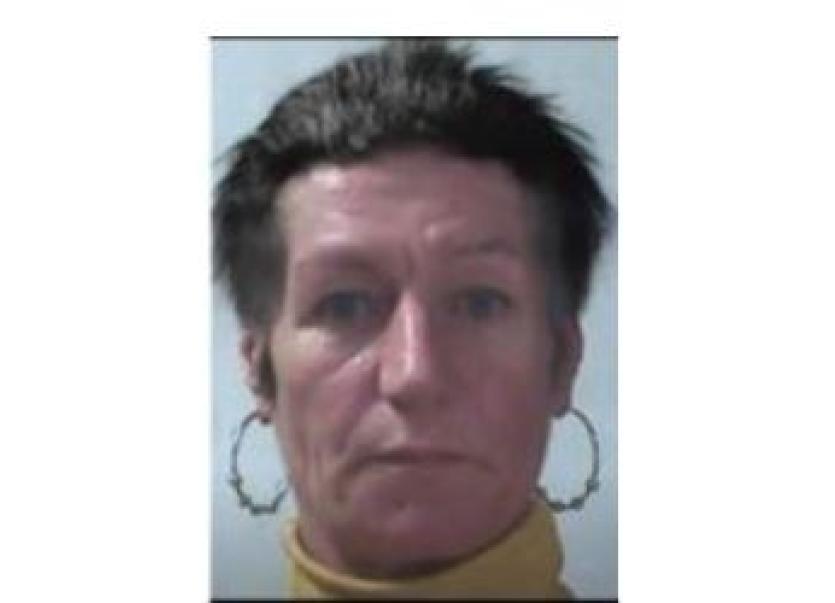 Gardaí are continuing to investigate the circumstances surrounding the disappearance of 54-year old Mary Ryan who has not been seen since Saturday, December 15 last.

Mary called into see her mother at her home in the city at around 2pm on that Saturday afternoon.

This was the last time her mother saw her.

A neighbour became concerned for Mary’s well-being when he did not hear from her over the Christmas season and alerted her family and the Gardaí on January 14th.

Mary is described as very tall and slim, almost six foot in height and walks with a long confident stride.

She has black/brown short cropped hair.

She has a particular style of dress and often wears leggings and army style boots with a polo neck jumper.

She also wears a headband similar to that of a tennis player.

Mary is a private individual and generally keeps to herself and does not readily engage with others.

Mary doesn’t drive and does not own a mobile phone.

Mary’s mother and daughter and the Gardaí are extremely concerned for her well-being and safety.