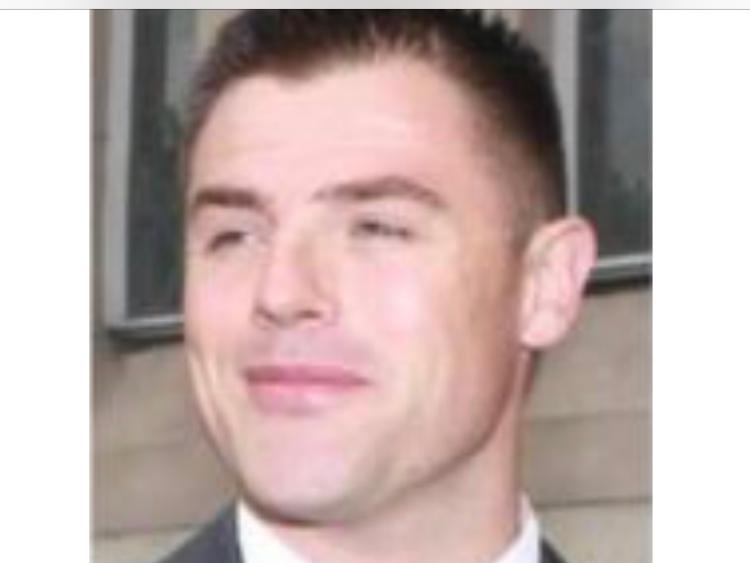 Gardaí at are investigating the fatal shooting of 42 year old David Lynch who was fatally injured on Friday 1st March 2019 at approximately 2.15pm at Foxdene Avenue, Balgaddy, Co. Dublin.

An extensive Murder investigation was launched, Gardaí have established that there was three vehicles involved in the murder of David Lynch.

Gardaí believe the suspects were travelling in a white Peugeot Partner Van registration number 141D6118 when David Lynch was shot.

This vehicle was recovered on fire at Buirg an Rí Glen, Balgaddy a few moments after the shooting.

This van was advertised for sale online and was purchased on Tuesday 18th May 2018.

The buyer provided false details when purchasing the van.

This car was recovered on fire at Paddocks View, Lucan, Co. Dublin a short time later.

This car was stolen in Celbridge, Co. Kildare on the 14th February 2019.

From here, the suspects transferred to a black Opel Insignia registration number 10D1760, two persons ran from Paddocks View onto Dodsborough Road where the Opel Insignia was parked.

This vehicle travelled through Lucan village towards the N4.

This vehicle has not yet been located.

This car was advertised for sale online and was purchased on Tuesday 18th May 2018.