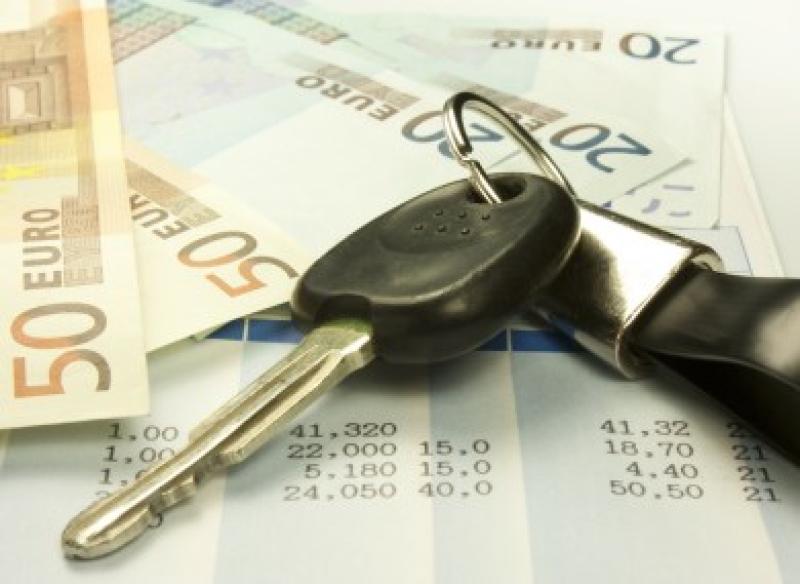 Almost 70% of Irish motorists support the introduction of legislation designed to lower court payouts relating to whiplash injuries, a recent survey has found.

In response to an AA Car Insurance survey of over 4,000 motorists, 68.79% of respondents indicated that they would strongly support such a measure being taken. Meanwhile, a further 21.19% stated they would be somewhat supportive of such legislation being introduced, with just over 3% of respondents stating they would be opposed to such a move.

“When you compare compensation awards in Irish courts to those in other countries, for example the United Kingdom, there is noticeable issue with awards here being out of line with the extent of the injury suffered. Unfortunately, some people do suffer legitimate whiplash injuries, or much worse as a result of a car accident and these people deserve to be fairly compensated. However, we do need to look at steps that can be taken to bring Irish awards in line with international standards,” Conor Faughnan, AA Director of Consumer Affairs stated.

“In terms of efforts to combat high car insurance costs, it is fair to say that excessive injury payouts in some instances is only one factor in a much wider problem. Unfortunately, we do have a problem with people opting to bypass the Personal Injuries Assessment Board in the hopes of securing a higher payout in court and this issue needs an urgent fix.”

Meanwhile, in relation to compensation for non-whiplash injuries, the survey found that a smaller majority of respondents were in favour of steps being taken to limit court awards.

When asked to exclude compensation for whiplash injuries, 54.74% of those surveyed stated they would strongly support government measures designed to lower court compensation payouts, with a further 28.54% indicating they would be somewhat supportive of this approach.

“Where court awards are concerned, it does appear that there’s at least a minor schism in people’s attitudes for compensating those who supper whiplash injuries compared to those who suffer non-whiplash injuries in an accident. Ultimately, irrespective of the nature of the injury, those with a legitimate grievance deserve to be fairly compensated for any earnings lost as well as medical costs,” Faughnan added. “However, in the majority of cases, there really should be no need for the courts to be involved in order to agree a fair settlement.”