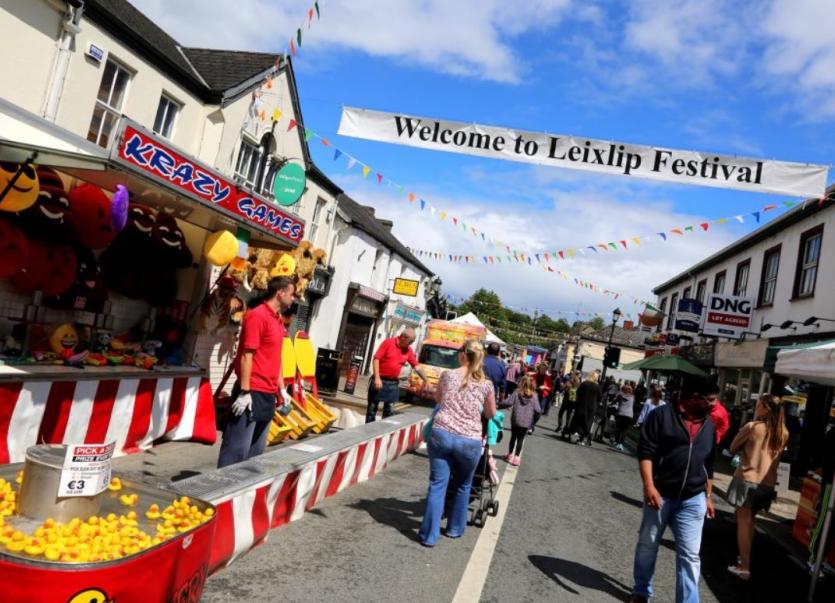 Fun for all the family

An exciting line-up is in store at the Rock The Yard festival at the Court Yard Hotel Leixlip this June Bank Holiday Weekend.

There will also be lots of family fun with children's activities running every day in the town.

Hailing from Limerick, Hermitage Green have made a large impact in a short period of time. The
line up features Darragh Graham, Darragh Griffin,and brothers Dan and Barry Murphy and
Dermot Sheedy.
Their unique arrangement of instruments includes the bodhrán, djembe, rhytmic guitar and
banjo sets them apart with a truly original offering of Irish music.

Irish four piece Wild Youth are currently enjoying a breakthrough year with their hit single "Can't
Move On". In 2017, they emerged with "All or Nothing", which stormed to the top of the Spotify
Viral Charts. Their second single, "Loose Control", received heavy rotation on radio stations.

They soon found themselves invited to support artists such as Niall Horan, The Script, Zara
Larsson and Kodaline and playing to hugh crowds at festivals across Ireland and the UK.

Back to headline the Leixlip Festival on Sunday 2nd June is the hugely popular The Riptide
Movement. With four studio albums to their name, most notably Gold Selling, Choice nominated
Nimber 1 Album 'Getting Through' Dublin based, modern rock quartet 'The Riptide Movement'
are renowned for their phenomenal live shows and soaring radio ready guitar rock thats drawn
comparisons to U2, Kings of Leon, Arcade Fire, Joy Division, the Clash & Oasis.
The Riptide Movement are four lifelong friends from Lucan and so are considered locals and are
sure to have a huge following yet again at this year's Leixlip Festival.

Bank Holiday Monday in the Court Yard Hotel would not be the same without Smash Hits, the
unique tribute band to the golden era of 90's dance, pop and R'n'B. They will be closing out the
Court Yard's open air music festival's amazing weekend of music, with rip-roaring feel-good
boogie which promises to Rock theYard once again.

This Dublin six-piece is comprised of experienced musicians performing the best of classic 90's
tracks from acclaimed artists such as Vanilla Ice, MC Hammer, House of Pain, Take That, Spice
Girls, Haddaway, Prodigy and Snap, amongst others... 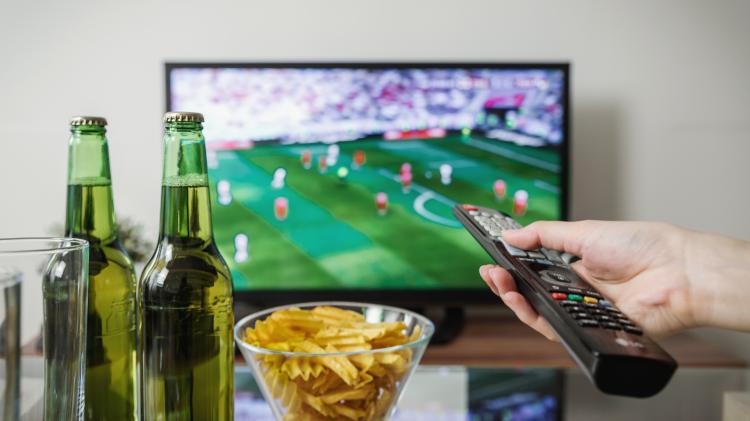