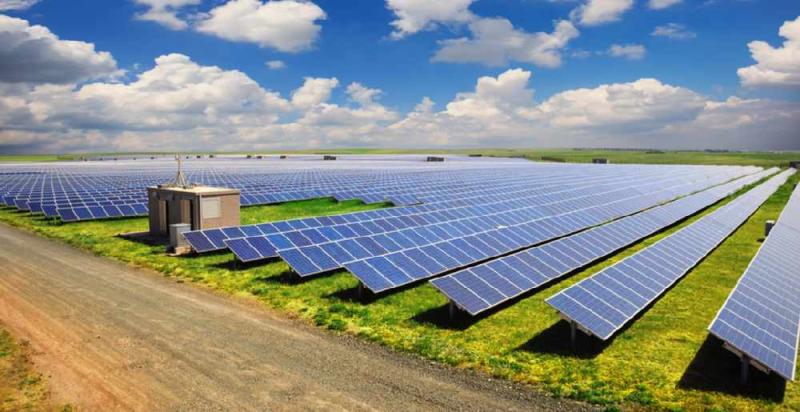 A proposal to build a 12MW solar farm in Co Kildare has been turned down by the state's planning watchdog.

Irish renewables firm BNRG and France's Neoen were behind the development in the Dunmurray area outside Kildare Town.

An Bord Pleanala said the project would be contrary to the character of the area.

The proposed facility was due to span a 26 hectare site and comprise of solar panels on ground-mounted steel frames covering 185,000 square metres.

The developers planned to to use of the existing entrance at Dunmurray Springs Golf Club.

The developer also wanted to upgrade parts of the existing track from the public road to the proposed solar farm at Guidenstown South and Rahilla Glebe.

Refusing permission in January, Kildare Co Council said the development would "form a prominent and obtrusive feature on the landscape" and would be highly visible in views the area.

An Bord Pleanala said the project would "seriously injure" the visual appeal of the area and would conflict with the development plan's objective to protect the landscape.

"The proposed solar farm would form a prominent and obtrusive feature in the landscape, which would be highly visible in views from its environs and which would adversely impact on the character of the local setting," said the planning watchdog's inspector.

In 2017 BNRG and Neoen formed a joint venture to develop as many as 23 solar projects in the south and the east of the Republic.

The solar farms were intended to generate more than a combined 200MW of electricity when complete.

BNRG Renewables has already developed €230m (£203m) of solar projects in the UK and mainland Europe.

It also has a pipeline of projects in Australia and Latin America.