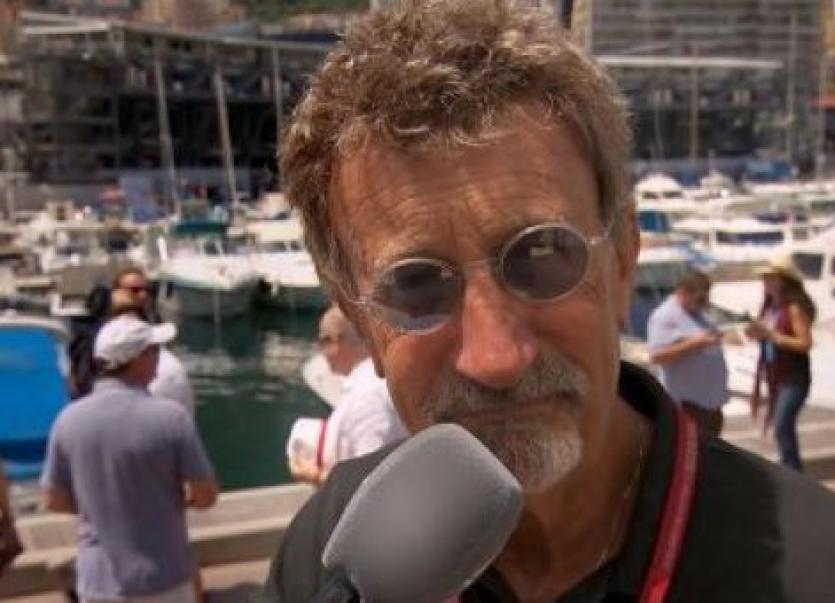 A new documentary celebrating 50 years of Irish Motorsport is set to premiere on RTE One on Bank Holiday Monday at 6.30pm.

The Executive Producer is renowned Irish motorsport journalist and former RTE TV producer Michael O’Carroll, the documentary is produced by his daughter Grainne O’Carroll and is directed by Stephen Vickers.

The one-hour documentary, which was commissioned by Mondello’s owner Martin Birrane before he died last year, celebrates 50 years of Irish Motorsport at the famous Irish motor racing track Mondello Park in Kildare.

So, as well as being the story of Mondello Park, it is a dedication to the man who invested much money making the circuit in Co. Kildare stand proudly as an internationally recognised facility for cars, motorcycles, karting, drifting, and rallycross.

Mondello had its troubles in the early years when a lack of investment hampered progress. It had to be financially rescued more than once. And, it was not until it was bought by Ballina-born UK based property owner and successful amateur racing driver, Martin Birrane, that it developed into a racing facility with the best of pits and paddocks, alongside a remarkable museum.

Mondello Park has been graced by many international stars down the years, like world champions Ayrton Senna, Mika Hakkinen, James Hunt, Emerson Fittipaldi, Joey Dunlop, Mike Hailwood and many more. Senna was even sensationally challenged by a local driver when he raced there in 1982.

Former Irish F1 driver Derek Daly said “it wouldn’t be an exaggeration to say that Mondello Park changed my Life,” while Eddie Jordan said, “What Mondello has delivered for motorsport in Irish history has been simply sensational.”

The Mondello Park story is told with historic action footage, well-placed interviews with relevant personalities with many pertinent and colourful Mondello moments and memories. 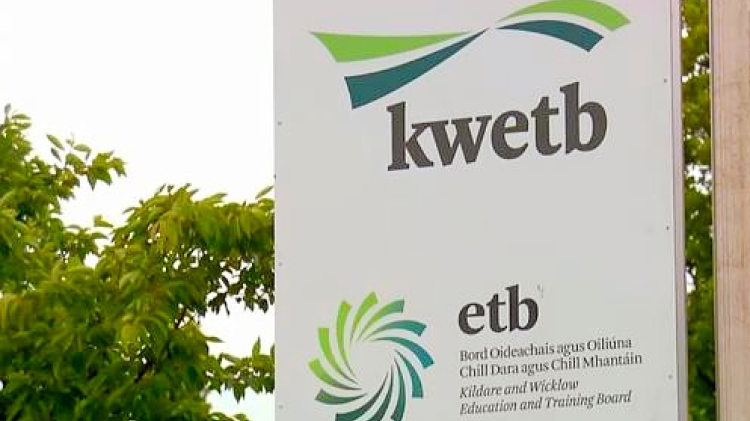 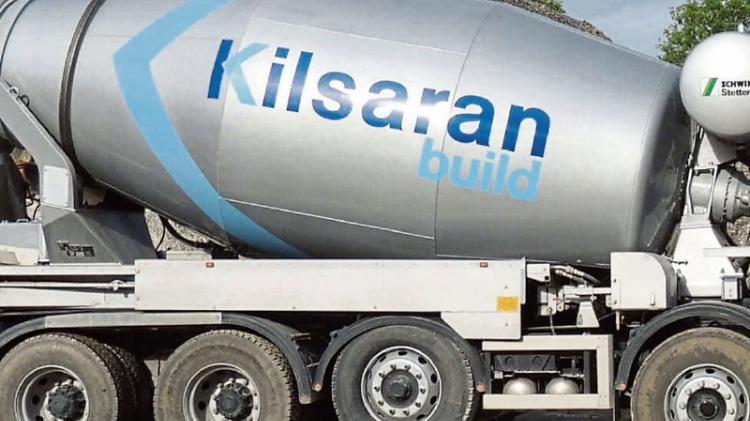