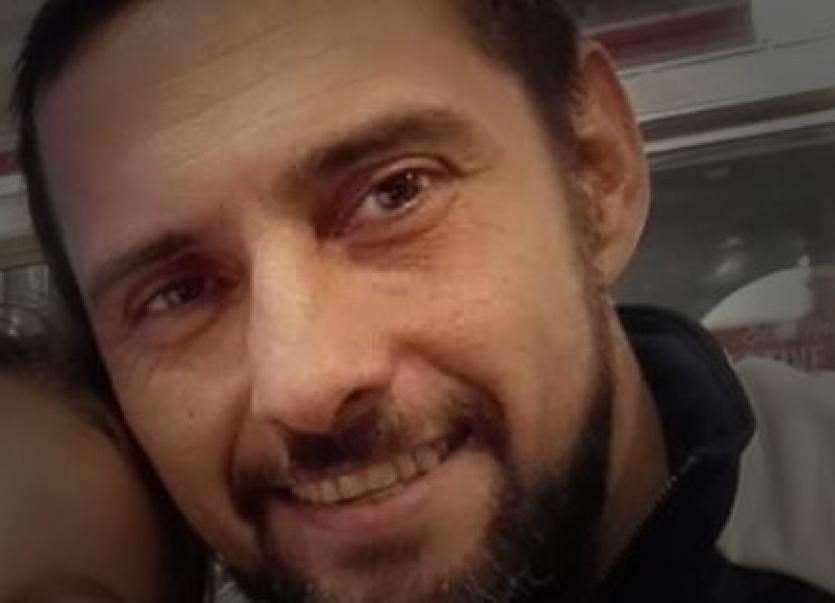 A benefit night is being held tonight in Kilmeague for the family of the late Louie (Luis) Borges.

Louie of Churchview in the village, who died on February 15 last, is much-missed by his loving partner Laura as well as his daughter Emma and son Afonso.

The event in the Eleson Bar and Lounge in Kilmeague is being organised by friend, Sylvia Glynn.

Sylvia told KildareNow: "Louie is a big loss to everybody who knew him, especially his family and close friends.

"We're running the event to remember Louie and to reach out to his family."

The event starts at 8pm and the €5 admission includes music by Emerald band and DJ Dag Kelly.

There will also be Spot Prizes.

Louie is also survived by his parents Antonio and Gloria, father in law Tom, mother in law Veronica, brother Nuno, sister Rosa and lots of family and friends.

A large congregation attended his Removal and Funeral Mass in The Church of The Most Holy Trinity, Allen.

Louise was later laid to rest in the adjoining cemetery.