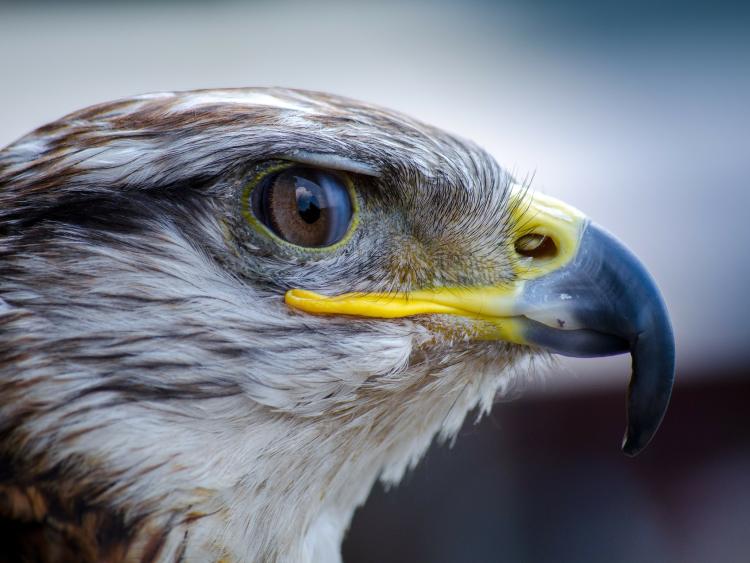 A dispute over the breeding of falcons between an Abu Dabhi-based businessman and two people living in Co Wicklow has come before the High Court.

Falconry is a traditional sport in the UAE, dating back thousands of years, and on the wider Arabian Peninsula. It is particularly popular with the Emirate's ruling elite.

In his action, Mr Mansoori of Yas Island, Abu Dhabi, UAE seeks several orders including an injunction preventing Mr Smith from supplying falcons to any other party other than the plaintiff and an order for damages.

He seeks a declaration that the purported termination by Mr Smith of an alleged agreement concerning the breeding of birds last December is invalid and ineffective.

Other reliefs sought against Mr Smith include declarations that Mr Mansoori is the full owner of the breeding stock allegedly maintained by Mr Smith.

Mr Mansoori, represented in court by James Doherty SC and Stephen Walsh Bl also seeks an order against Ms Churchard that she holds certain lands in Co Wicklow in trust for him, and that she transfers the lands to the plaintiff.

The matter was briefly mentioned, on an ex parte basis, before Ms Justice Leonie Reynolds at the High Court.

The judge who made the matter returnable to next week's sitting of the court granted Mr Mansoori's lawyers permission to serve notice of the proceedings by regular post and by email.

The judge made the orders after being informed that there had been difficult serving the proceedings on the defendants.

The court heard that a summons server had attempted personal service on the defendants, but the gates to their premises were locked, and there was no answer when the summons server used the intercom.

The summons server, the court heard, said that there were vehicles on the property, and had it confirmed from people living in the locality that the defendants are ordinarily resident at the property.