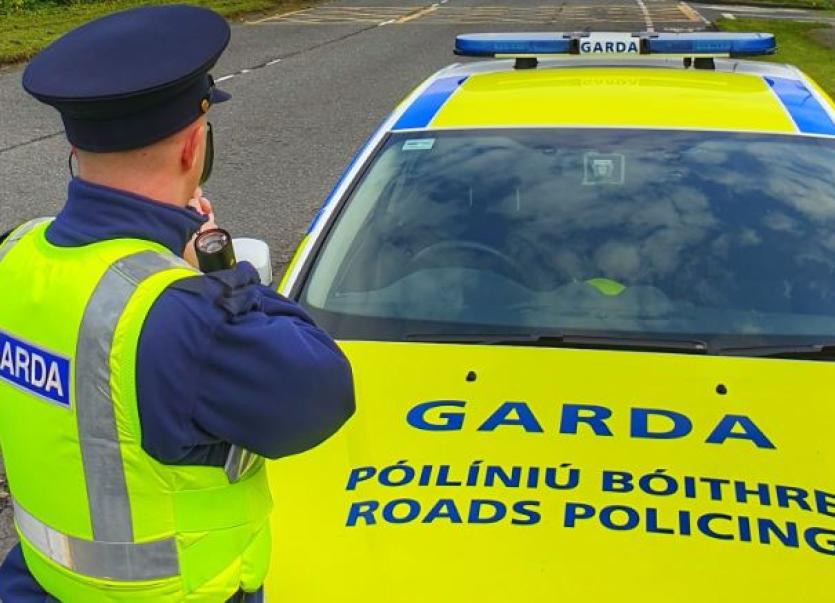 Naas Roads Policing Unit intercepted a driver after driving behaviour was the subject of a 999 call.

The incident happened after 2am yesterday morning on the southbound lanes of the M7.

Gardaí thanked the vigilant motorist who made the phonecall about the impaired driver.

Officers said: "The vehicle was intercepted at Ballymany.

"The driver passed the test for alcohol but failed a test for drugs."

"The driver was conveyed to Newbridge Garda Station for a blood sample."

An appearance in the local district court is expected in coming weeks.