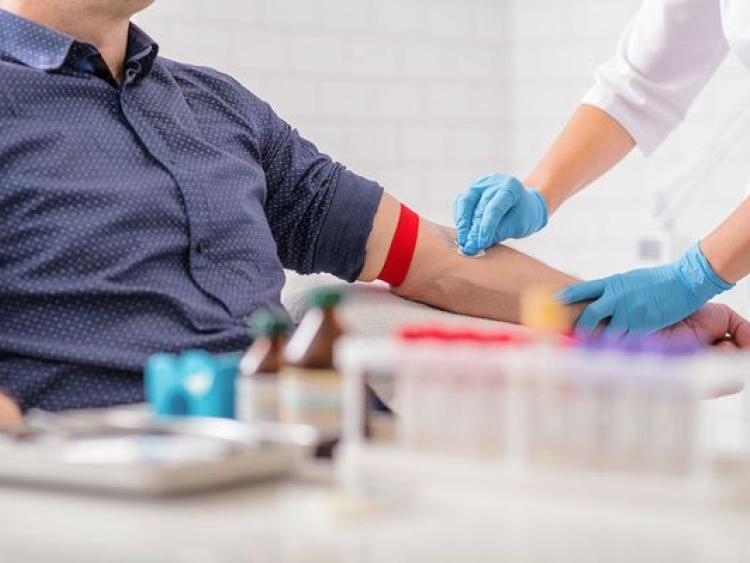 On June 6th, the IHA will have information stands in 30 shopping centres nationwide including Whitewater centre in Newbridge.

The campaign will be launched by Dublin All Star Footballer, Brian Fenton.

Haemochromatosis is a genetic iron-overload condition and is more common in Ireland than anywhere in the world.

Early diagnosis and treatment is vital as otherwise severe organ damage and even death may result.

The treatment is to have blood taken. Every unit of blood that is taken removes 250mg iron.

Patients with Hereditary Haemochromatosis (HH) can now give blood and save lives, at any Irish Blood Transfusion Service (IBTS) blood donation clinic nationwide, including mobile clinic, subject to eligibility criteria.

Brian Keegan  is a member of the Irish Haemochromatosis Association and is one of the volunteers who is manning the stand in Whitewater shopping centre in Newbridge. 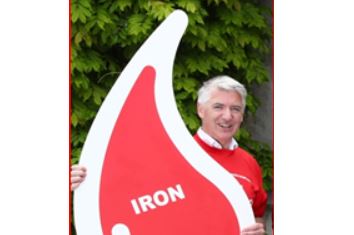 Brian was diagnosed with Haemochromatosis  two years ago  He realises that he was very lucky to be diagnosed before  severe organ damage occurred.

He has been a ambassador and spokesperson for the IHA.