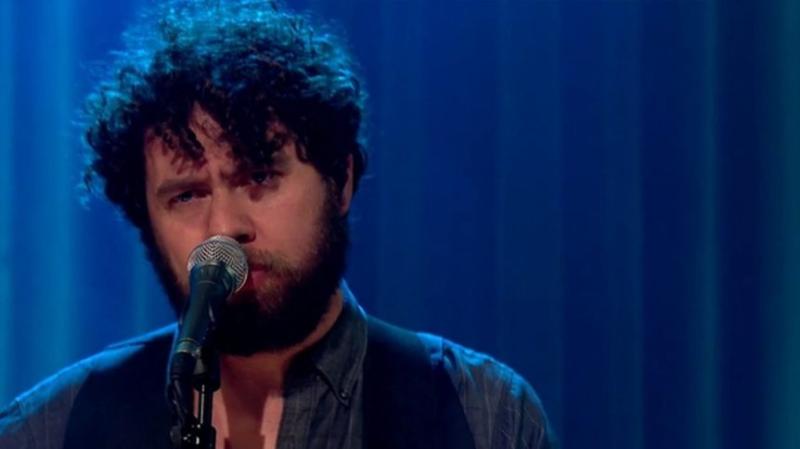 Clane GAA Grounds is getting set for its first major music festival this August attracting a wide array of famous Irish musicians.

The weekend event, called The Playing Fields, is widely anticipated.

Singer songwriter Declan O'Rourke is excited about the festival for Co Kildare.

Now steering away deliberately from gigs abroad for a while,since the birth of his son, now 15 months, Declan is delighted to get the opportunity to play a large festival in Co Kildare.

He says that staying in Ireland as a performer is something that he is choosing to do for a while.

Declan said: “It was a real choice, staying close to home. I have limited myself to how many gigs I will do for a while.”

Having played many gigs in Newbridge and Naas over the years, he is delighted to return to Co Kildare.

Declan O’Rourke is a highly successful Irish artist, acclaimed by his peers, and having achieved many plaudits with his five albums released to date. Declan’s soulful music, rooted in folk and trad, has attracted the praise of countless industry giants, including Paul Weller, among others. The Dubliner’s legend John Sheahan, declared recently that, “after 50 years I have decided it’s time to put a lid on the ‘The Dubliners,’ but I’m sure you’ll all agree that with Declan, and Damien (Dempsey), the future is in good hands.”

Being a musician in Ireland is 'very competitive' says Mr O'Rourke.

He said: “Ultimately what people want is something different and radio is not catering for that anymore.The system of radio programming has changed dramatically since I started in the business.”

Despite the challenges in being a musician, he would encourage anyone with a passion to follow it.

He said: “It is always something that I wanted to do, my leaning was always towards music and art.

The guitar was the first instument that I picked up. I would advise young people to play as much as they can. There is no pressure on anyone to do anything. Music is all I ever wanted to do. There is always the teachers and parents who say have a back up plan. There is no guarantees in this, you have to throw yourself at it completely.”

The Dubliner, now living in Co Galway, with his wife and son, shot to fame with his debut album Since Kybram in 2004, a release which spawned Birds of a Feather and the stunning Galileo (Someone Like You).He is currently writing a book based on the famine. Also he is 'half way' towards completing a new record.The Playing Fields have announced headliners The Stunning and The 4 of Us for their debut festival weekend which takes place on August 24 and 25.They will be joined by The Frank and Walters, Jerry Fish, Declan O'Rourke, The 2 Johnnies and Dublin Gospel Choir with more to be announced on www.theplayingfields.ie over the coming weeks.