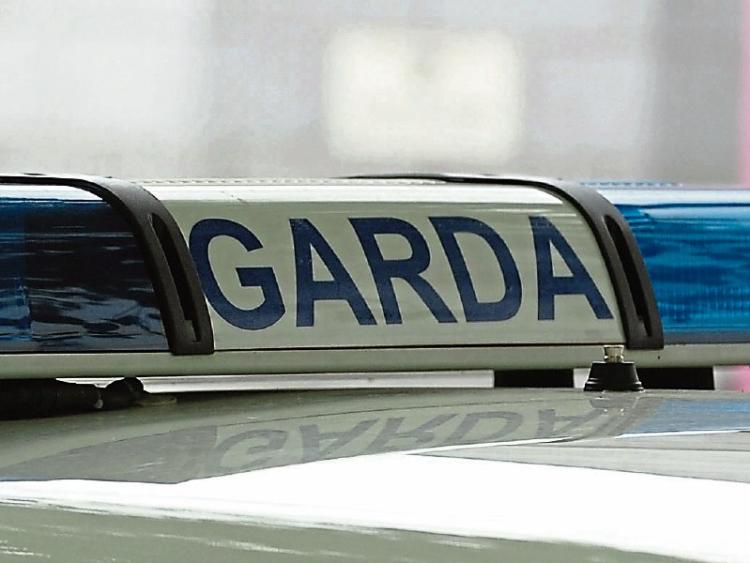 Break-ins to two stud farms are under investigation.

On Sunday, June 2, an electronic key was broken in order to gain entry to a stud at Coolcarrigan, Naas.

A ride-on-lawnmower was reported stolen.