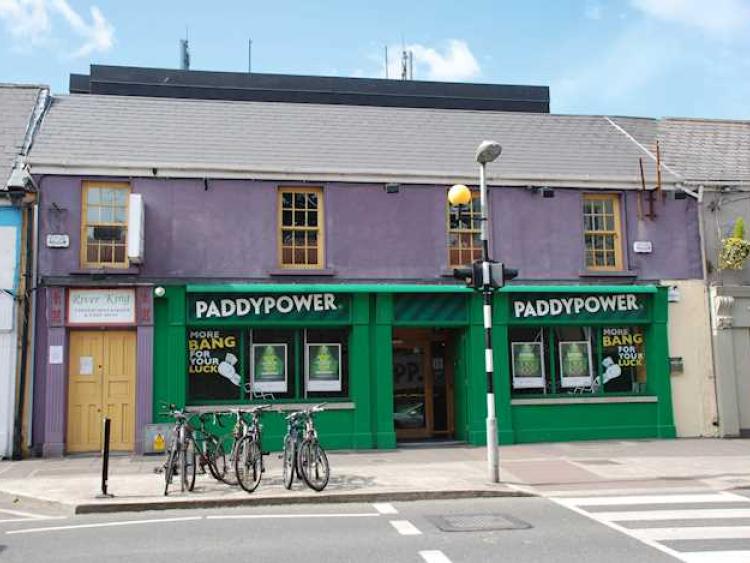 The terraced property on English Row generates €89,000 in combined rents, which equates to a gross yield of 10.47 per cent.

The major portion of its rental income, €47,500, comes from a Paddy Power bookmaker shop on the ground floor.

A further €27,000 comes from River King Chinese restaurant on the first floor.

Both leases run until May 2023 and will not be affected by the sale.

A telecoms mast erected at the property generates a further €14,500 from Meteor.

The total floor area of the building extends to 5,177 sq ft.