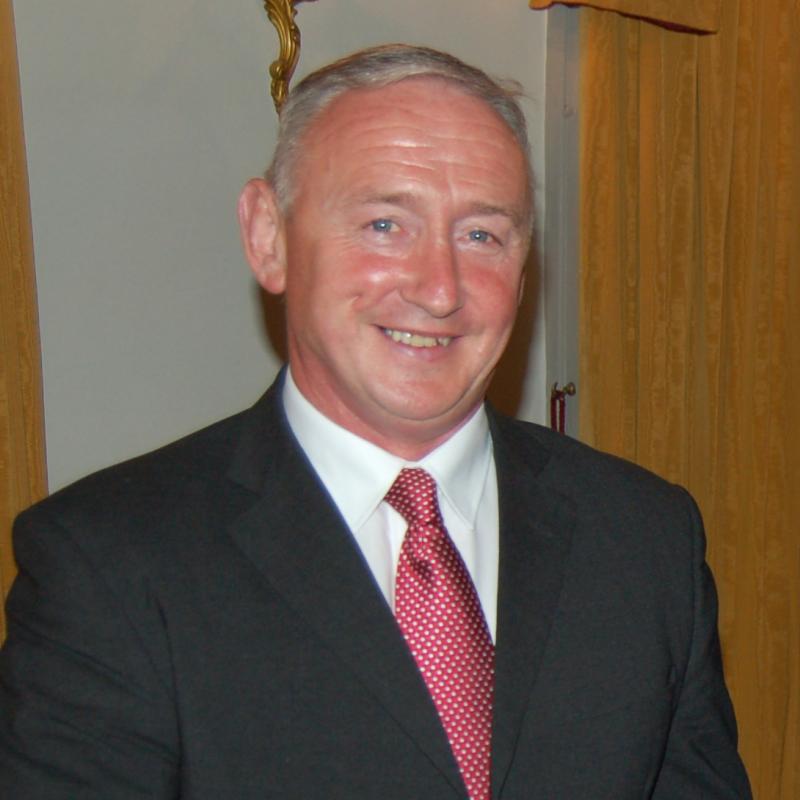 The Irish Military Seminar 2019 will be launched in Newbridge Community Library at 7pm this evening.

A commemorative War of Independence in Co. Kildare poster for schools will also be unveiled.

The launch will be performed by broadcaster Clem Ryan.

This will be followed by the launch of Dan Harvey's new book, A Bloody Dawn: the Irish at D-Day by Kevin Myers.

Thursday 6 June will mark the 75th anniversary of the D-Day landings.

D-Day 6th June 1944 marked the beginning of the Allied invasion of German - occupied Normandy, France in order to restore
freedom, liberate Europe and make the world safe for democracy.

This epic event had a little known, but not insignificant Irish dimension to it.

Thousands of Irish-born and members of the Irish Diaspora were amongst the UK, U.S. and Canadian units on D-Day.

They were part of the airborne and glider-borne infantry landings; they were on the beaches from dawn, in and amongst the first and subsequent assault waves; they were in the skies in bombers and fighter aircraft; and standing off at sea on naval vessels all along the Normandy coastline.

A Bloody Dawn: the Irish at D-Day by Dan Harvey is published by Merrion Press

Lieutenant Colonel (Retired), Dan Harvey,  now Paris-based, has had 40 years service in the Irish Defence Forces, during
which he has been involved in a wide variety of operations both at home and overseas.

A highly qualified heritage practitioner, he has been associated with many worthy projects, most notably a number of military museum exhibitions.

Dan is a regular contributor to An Cosantóir, the Defence Forces magazine.

He has written and published a number of successful books on the involvement of the Irish Defence Forces overseas.

Dan has also had a lifelong interest in the role of those forgotten Irish in what were some of the greatest land battles in world history.