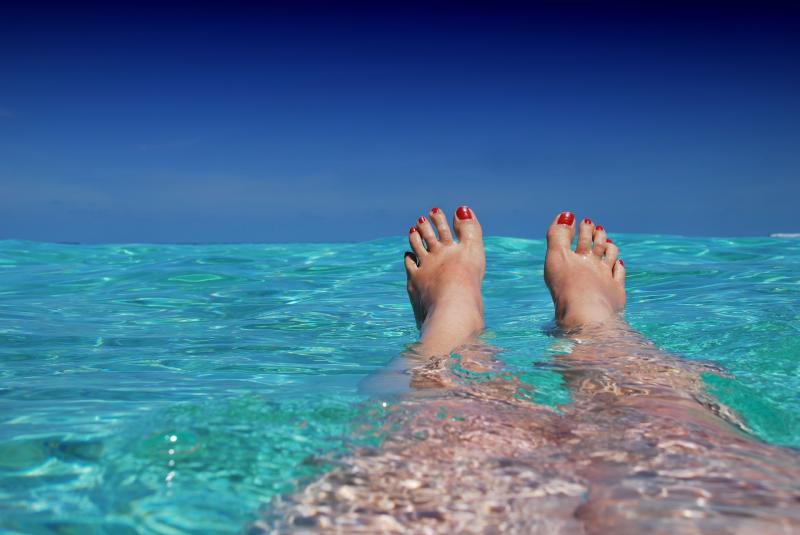 Temporary ban on bathing in a number of Dublin beaches

As a result, Dún Laoghaire-Rathdown County Council in consultation with the Health Service Executive, are imposing  temporary bathing prohibition notices at all public bathing sites in the county, starting today.

The Health Service Executive advises: "Aside from bathers & beach users any organisers of any coastline or water based leisure or sporting event along the Dún Laoghaire-Rathdown coastline should pay particular attention to this notification."