Dublin Mint Office Kathy Clarke said:“We share the concern that certain members of society may be excluded if cashless transactions replace the use of notes and coins for payments." 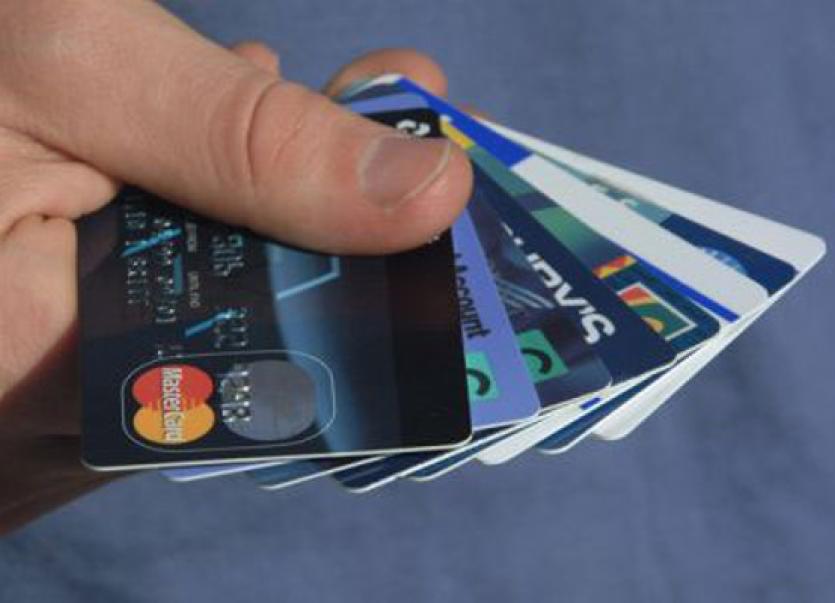 cashless society could isolate a large amount of people

A large amount of people believe that a move towards a cashless society is on the cards.

More than 88% of people believe the move towards a cashless society will leave behind a significant cohort of Irish people, according to recent research undertaken by the Dublin Mint Office. A total of 562 people took part in the Dublin Mint Office poll and were asked to say whether they believed some groups in society would be excluded by the move towards cashless transactions.

Respondents cited the majority of vulnerable groups in their opinion to be the elderly as well as the homeless, small businesses, and even teenagers or children.

A further 68% of people surveyed said they would not be in favour of moving away from notes and coins.

Spokesperson of for the Dublin Mint Office Kathy Clarke said: “We share the concern that certain members of society may be excluded if cashless transactions replace the use of notes and coins for payments. While technological developments give rise to ‘cashless only’ merchants and the overall growing use of contactless methods of payments, it is worth noting how the majority of surveyed participants are not in favour of a cashless society.”

Leinster topped the poll with 38% of survey participants from the province revealing that they are most welcoming of the move away from physical notes and coins. Connaught ranked in second position (29%), followed by Ulster who placed in a close third position (25%).

Munster scored as the province who is most against the concept of a cashless society with just 23% revealing that they are open to the measure.

Ms Clarke said: “It is interesting to observe how the consensus varies from one province to another. Particularly how people further south of the island of Ireland are against the notion of a cashless society in comparison to their counterparts those located further east of the country.”

A further 57% of those surveyed revealed that they favour the use of cash, in the form of notes and coins, over credit/debit cards or digital payment methods when buying goods or services. The most popular reasons cited were that cash offers more privacy, it is widely accepted, and also that cashless payment systems are not always available.

Cash payments are preferred by some participants who cited banking fee requirements for card or digital transactions. Also, and paying by cash makes it easier to leave a tip.

At the other end of the scale, of the 43% who prefer card or digital payment methods, more than half cited convenience as their main reason. Other reasons given include preferring not to carry cash for security reasons, and that digital payments better enable users to keep track of their spending.

Ms Clarke said:“While we understand cashless payments produces benefits, we believe that physical currency serves a significant purpose in our day to day lives, and should not be forgotten."