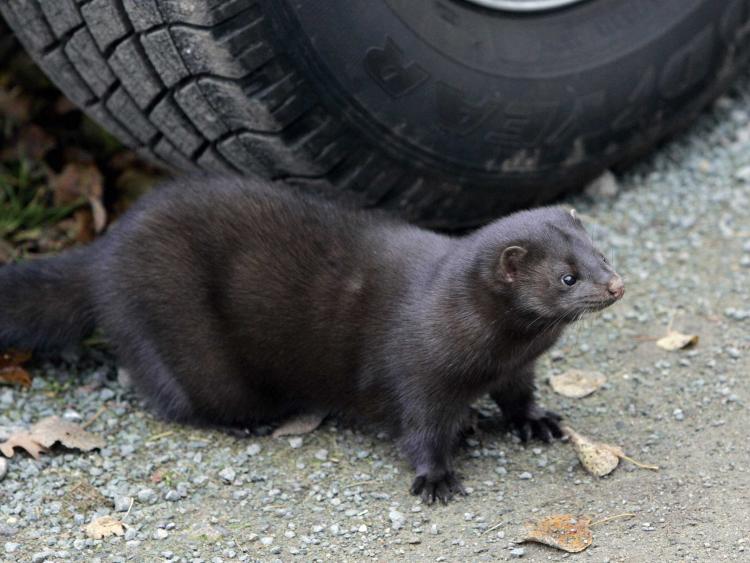 Fianna Fáil has agreed to back the proposal to introduce a ban on the farming of mink for the production of fur in Ireland.

Minks are regularly seen near Canals and Rivers across Co Kildare. 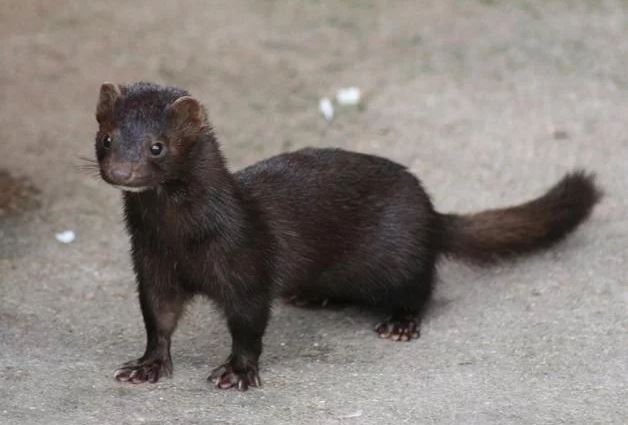 Mink are not native to Ireland but many escaped into the wild from fur farms around the country.

They are often mistaken for a weasel, pine martin or otter. 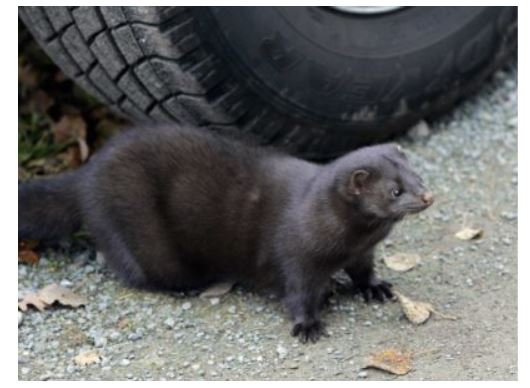 This mink (above) was spotted in Athy last year and a Video was sent to KildareNow.

They are sometimes blamed for attacking chickens and sheep.

He commented, “There has been much public concern expressed around the welfare of animals farmed for fur in recent years. Over a dozen EU member States have prohibited the activity.

“In Ireland, the Irish Society for Prevention of Cruelty to Animals (ISPCA) and recently, Veterinary Ireland, have also called for such a ban on animal welfare grounds.

“Following discussion with the party’s Frontbench and Parliamentary Party, these proposals have been backed by my colleagues. There was clear agreement that the government should immediately enter in consultation with stakeholders regarding the introduction of a ban on fur farming.

“We also agreed that the government must agree a compensation package for the remaining three fur establishments in the State.  This precedent has taken place in other jurisdictions e.g. the UK, where this activity has been prohibited.

“Today, I have put a motion on the Dáil order paper calling for the government to introduce a ban along with a request for consultation with stakeholders and to bring forward a compensation package for operators.

“I am glad that my party is taking a pragmatic leadership role on this issue and look forward to seeing this policy carried through in the time ahead,” he concluded.