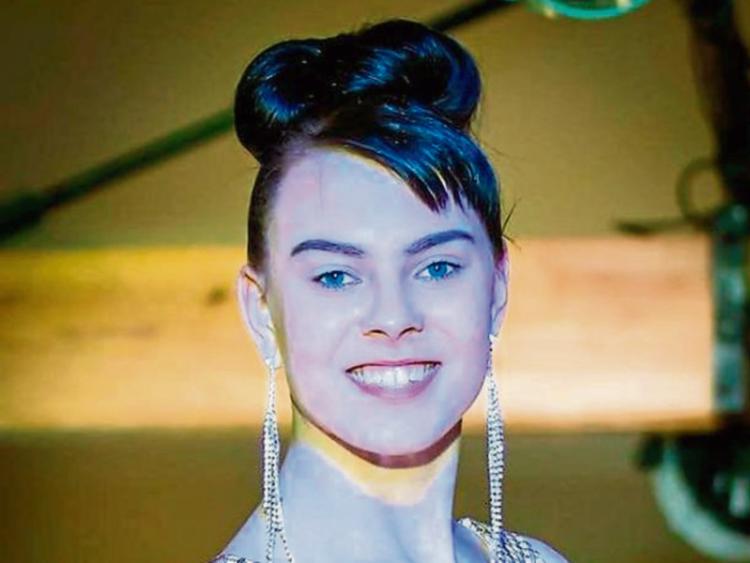 The forensic evidence against one of the boys accused of Ana Kriegel's murder is "overwhelming" and the other accused's account of what happened is "not credible", a barrister has told a jury at the Central Criminal Court.

Brendan Grehan SC, for the prosecution, has begun his closing speech to the eight men and eight women of the jury, going over the evidence they have heard over the past six weeks.

Mr Grehan told the jury that the facts of the case are "horrendous enough" and he does not intend to "inflate matters". He pointed out that the jury is dealing with the "tragic death of a 14 year-old girl in circumstances where the prosecution says she was sexually assaulted." Added to that, he said, is that the prosecution says this came about as the result of the actions of two 13-year-old boys.

He said: "I don't intend to inflate matters beyond their realistic terrible nature as they have been recited and unfolded before you."

He said that both accused had lied to the gardai when they were investigating Ana's mysterious disappearance on May 14, 2018. He said the case against Boy A is that he is guilty due to an "overwhelming forensic case" that connects him to the scene and items belonging to him found in his house connect him back to Ana. He said the evidence is "comprehensive" and there is no innocent explanation.

The case against Boy B, he said, is very different. Counsel said there is no forensic evidence connecting him to the scene but instead the prosecution relies on " what came out of his mouth" in garda interviews.

Mr Grehan added: "A large amount of that were lies, untruths and half-truths." He said that Boy B "assisted the killer of Ana Kriegel" and in particular he "assisted and played a vital role in bringing Ana to the location where she was killed". He was present, Mr Grehan said, when she was brought down to the ground, stripped, sexually assaulted and "most likely when she was murdered". He then helped in covering up by his lies to gardai, Mr Grehan said.

Counsel added: "Any suggestion that he assisted in this matter without the knowledge of what was to happen is not credible." He said Boy A had told him in advance that he intended to kill Ana. He added; "For him to say, 'I didn't think he would actually do it,' is simply not credible," Mr Grehan said.