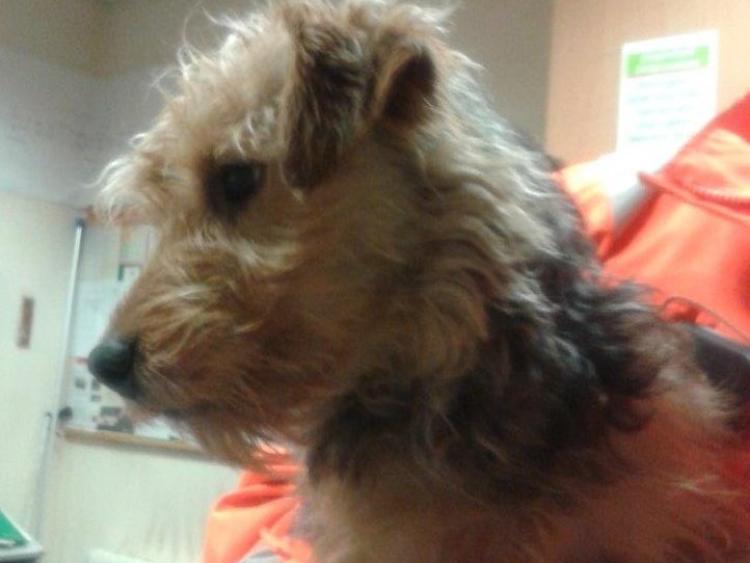 Irish Rail are searching for a owner of a lost dog who boarded a DART and accidentally ended up in Pearse Station in Dublin.

The pet got on the DART somewhere along Dublin's southside earlier this morning.

The dog is currently being looked after by station staff. 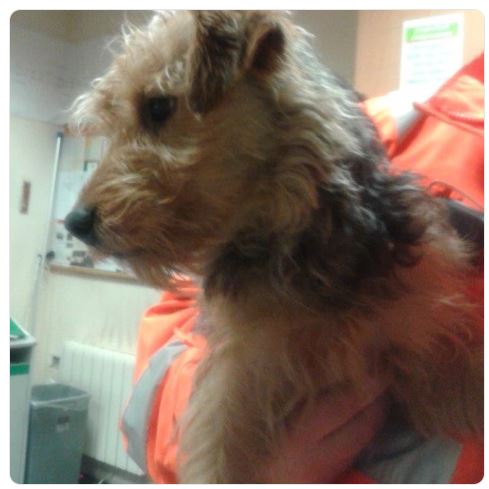 There is no sign yet of the dog's owner coming forward, but we can only hope that the little guy is picked up soon.

This comes a few weeks after a dog made headlines around the world after landing into Heuston station on his own from Sallins in early April.

He was later named Hamish before being reunited with his owners.