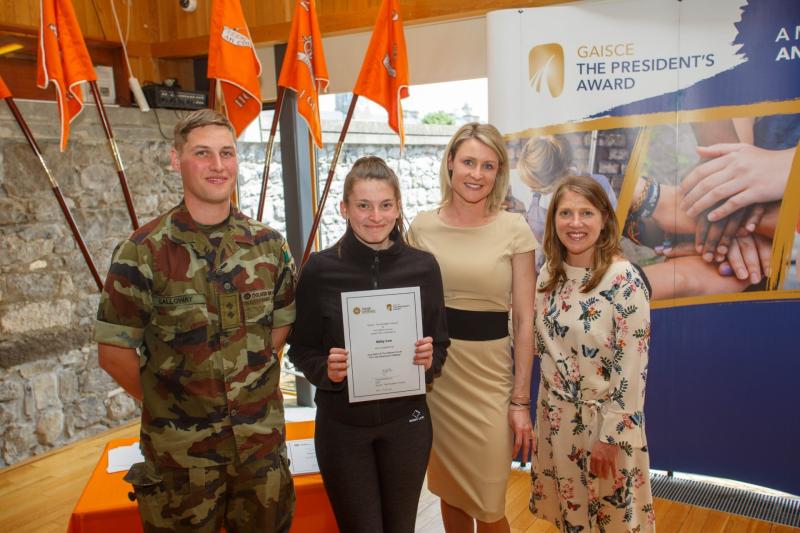 Among the young people taking part were Kildare natives Abby Lee from Kildare Town and Kate Iona Lee-Parnell from Newbridge.

The young recruits aged between 15 and 17 were put through their paces by personnel from the 2nd Brigade Artillery Regiment of the Defence Forces, who led the Gaisce participants through a host of incredible adventure challenges, training and team-building exercises.

The Defence Forces Adventure Challenge shows young people just what they can achieve when they step outside their comfort zone.

Yvonne McKenna, CEO of Gaisce – The President’s Award said “Gaisce – The President’s Award is delighted to partner with the Defence Forces on the 32ndDefence Forces Challenge. Due to the leadership and generosity of the Defence Forces, 30 Gaisce participants from all over Ireland experienced a unique insight into military life first-hand. These young people pushed themselves to their limits, and in the process, developed skills, built confidence and created friendships and memories to cherish. We congratulate them all on their achievements.”

The once in a lifetime opportunity kicked off for the young people at the Custume Barracks, Athlone before moving to the Curragh, Co. Kildare and finishing on Friday after the participants completed their final challenge of conquering the Slieve Bloom Mountains.

Commenting on the challenge, Defence Forces Spokesperson, Lieutenant Ian Gallaway said: “The foundation of all Defence Forces training is our values of Physical Courage, Moral Courage, Integrity, Selflessness, Loyalty and Respect. We hope that we can help to develop those values in the young people who take part in the Gaisce programme.”

Grace first became interested in the Defence Forces when she took part in the Gaisce Defence Forces Challenge as a teenager. Commenting on the Challenge she said, “It is all the small lessons from setbacks that have helped me grow and conquer challenges that I never thought I was capable of. It is from the setbacks that you can take the most feedback. It is in not quitting and applying this feedback to your next challenge that builds you and helps you progress further."

The young people are all participants in Gaisce – The President’s Award, a self-development programme for young people. Gaisce is the most prestigious youth award in Ireland and is a challenge to young people from the President of Ireland, Michael D. Higgins to dream big and realise your potential.

This unique event has been taking place for 32 years. In order to participate, Gaisce invited participants aged 15-17 to nominate themselves for consideration. 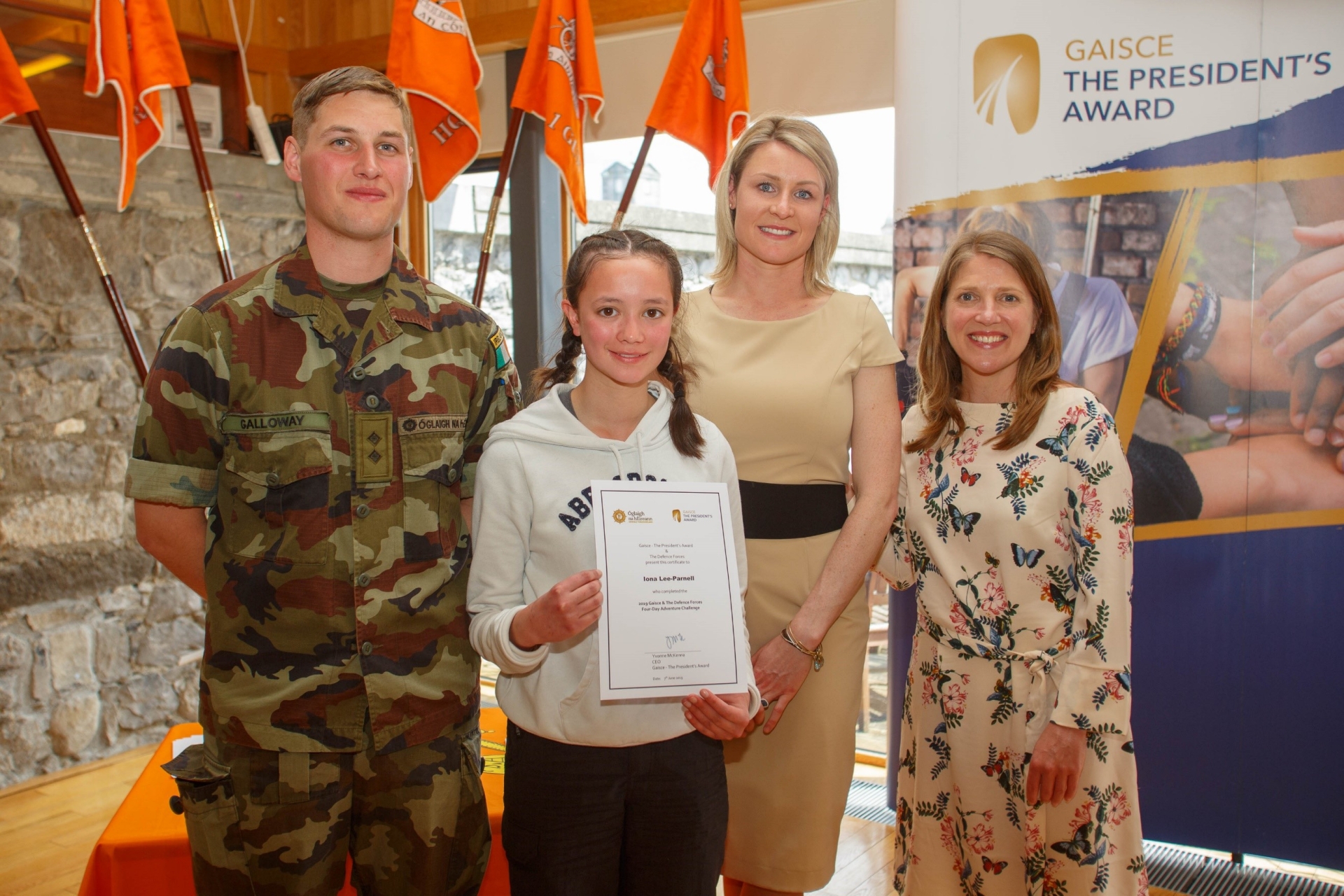 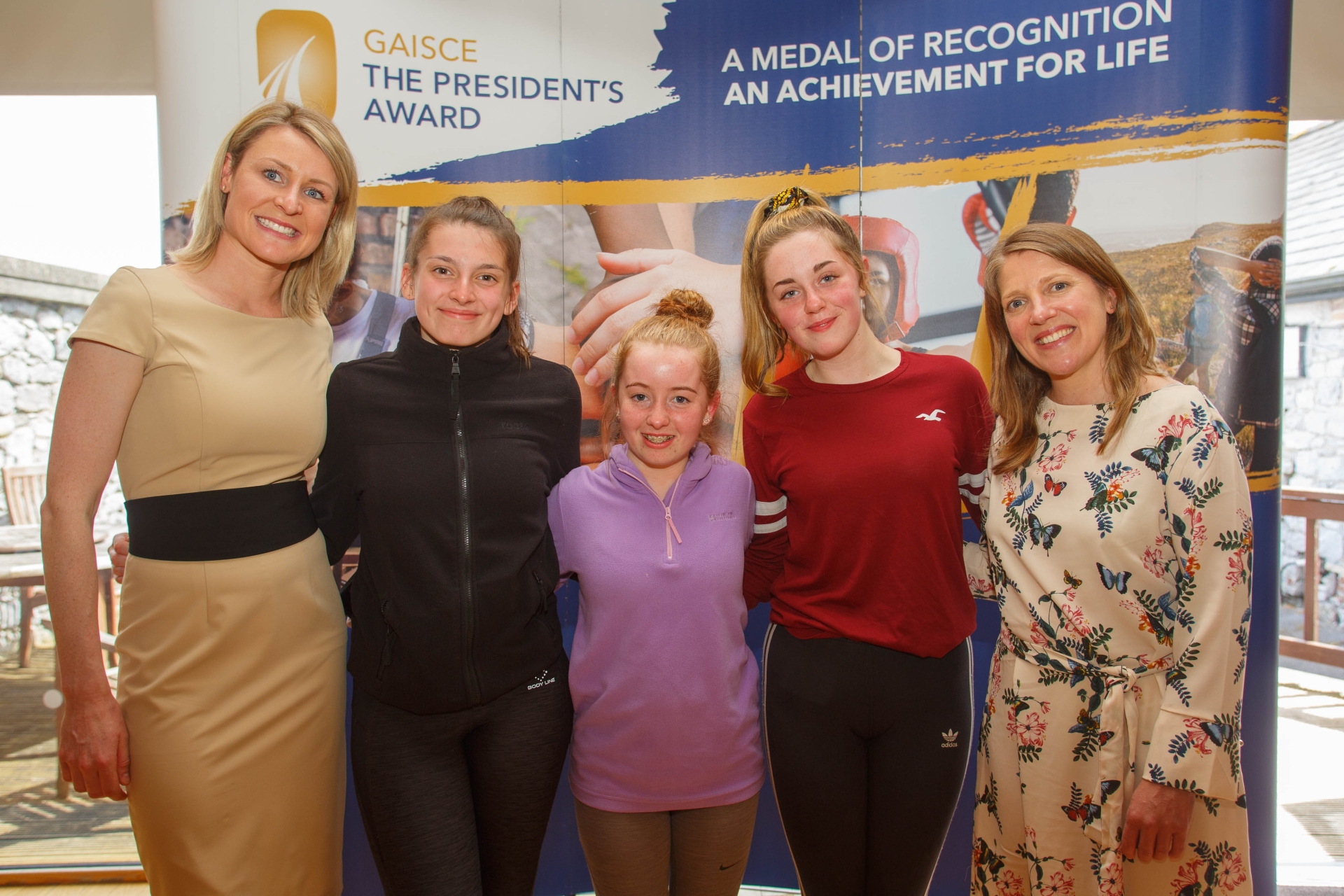 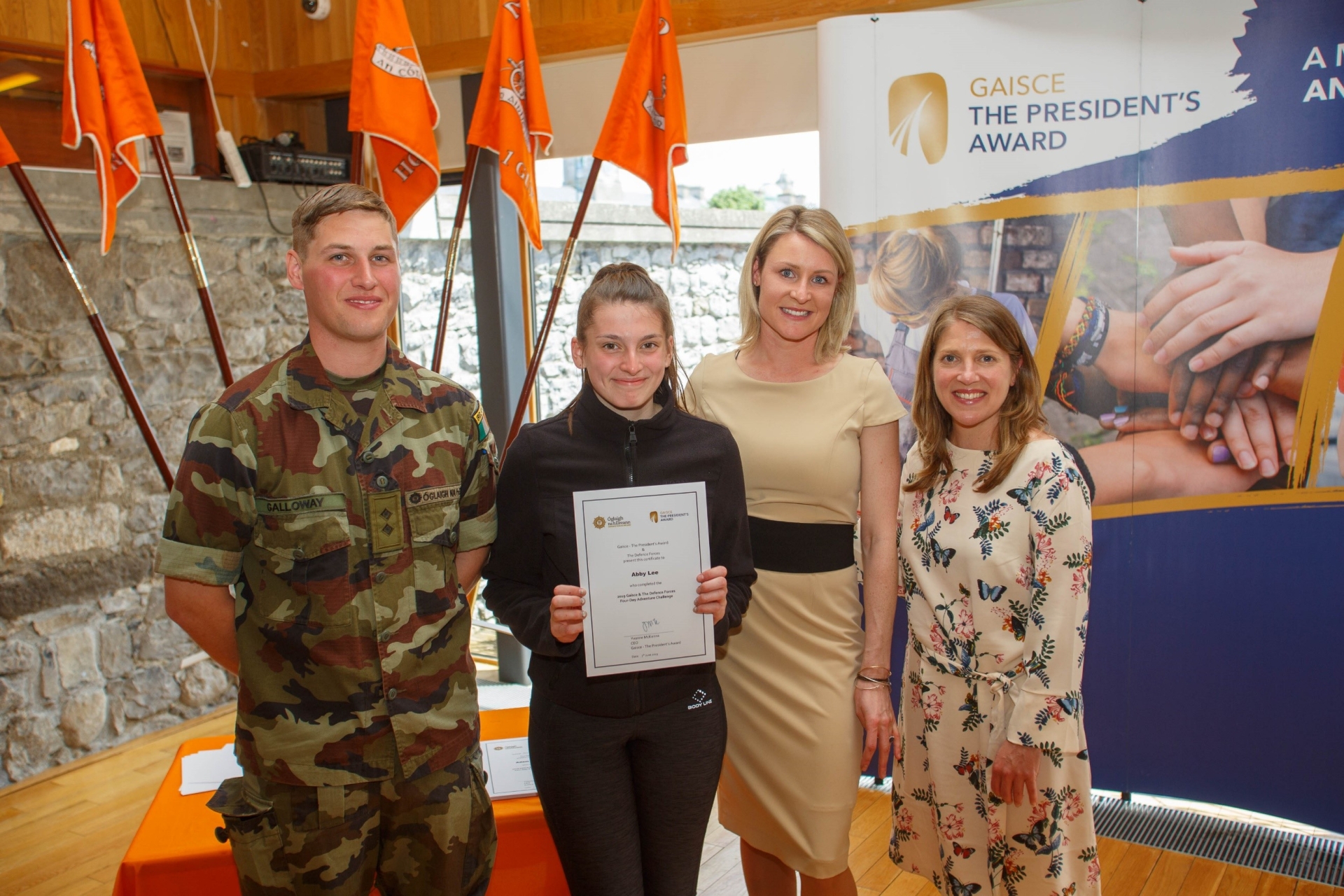