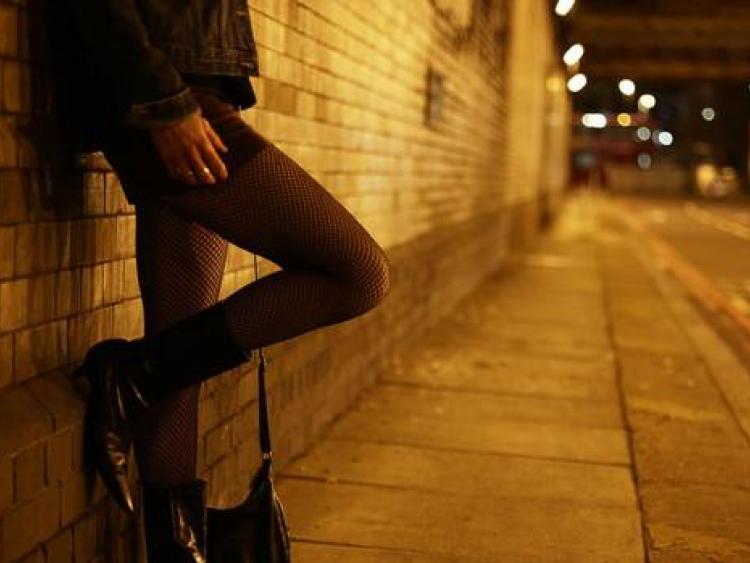 A group representing sex workers says the jailing of two women in Co Kildare proves Irish prostitution laws are not fit for purpose.

The two women, one of whom is pregnant, were jailed for nine months at Naas District Court last week.

The women, aged 25 and 20, were living in a property in Newbridge when it was raided by Gardai in November last year.

The pair were charged with keeping “a brothel”, and both women admitted offering sexual services for money.

Sex Workers Alliance Ireland (SWAI), which represents and supports sex workers, says the arrests prove that Ireland’s laws, based on the “Nordic Model”, do not protect those selling sex.

“Jailing a pregnant, migrant sex worker shows we have not moved away from our dark past,” a statement said.

“The facts of this case show the 2017 Sexual Offences Law is not fit for purpose.

“There were no clients present, very little money and no evidence of the workers being coerced into their job

“The change in law in 2017 was heralded as a law that would protect sex workers, but we cannot understand how jailing two young migrant women will protect or rescue them in any way.

“Their crime, for working together for safety, is not a violent crime and there are no victims.

“Prior to the change in law in 2017, the maximum sentence for so-called brothel keeping was six months.

“When misinformed politicians and policymakers speak about how the law has decriminalised workers, they completely ignore that sex workers working together for safety risk increased penalties.

“The Nordic Model does not decriminalise sex workers. This is not justice gone wrong, this is how the law was designed to work.

“We in SWAI feel this is an egregious waste of Garda time and resources.

“When we fought last year to repeal the eighth amendment, we spoke of care and compassion for those who are pregnant.

“Are we really ready to stand over the jailing of a young pregnant migrant who was working together with another woman for safety?”

In Irish legislation, if two sex workers are working from one property, they face penalties for “brothel keeping”, the Press Association reported.

Ireland adopted the “Nordic Model” on March 27 2017, criminalising the purchase of sex, not the selling of sex, which the Government says is aimed at tackling trafficking and protecting vulnerable people in prostitution.