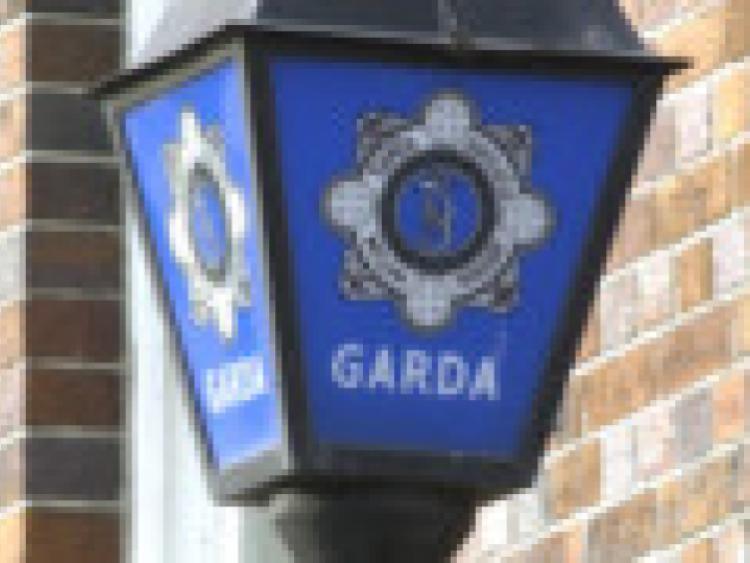 This morning a man sustained fatal stab wounds in the vicinity of O'Connell Street.

O'Connell St remains closed both ways.  Bus and Luas services are also affected,  it’s still slow along the North Quays from the Four Courts through to O’Connell Bridge.

On arrival the Garda observed one male had been stabbed and attempted to render first aid assisted by members of the public. The Garda had already circulated a description of the second male and a second Garda on beat patrol in the Marlborough Street area arrested the suspect.

A man, who age is unknown,  was taken to the Mater Hospital with apparent stab wounds and was pronounced dead shortly after. The man was removed to Dublin City Morgue in Whitehall where a post-mortem is expected to take place later today by State Pathologist Dr Margaret Bolster.
Superintendent Paul Costello, Store Street Garda Station said: "An Garda Síochána are aware that this incident has caused significant disruption within Dublin City Centre this morning, and are working to minimize this disruption as quickly as possible, however An Garda Síochána is conscious that a full and thorough investigation into this fatal incident must be carried out."