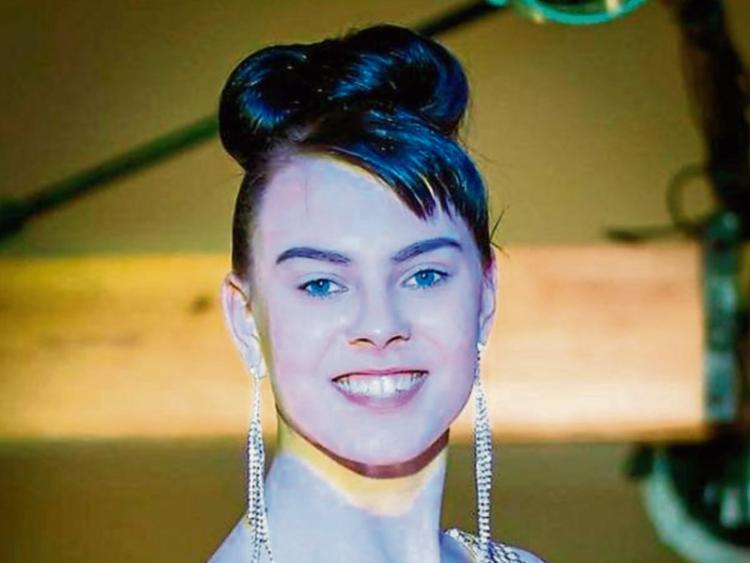 The judge in the trial of two teenage boys accused of murdering Anastasia Kriegel has warned the jury that people lie for many reasons, including shame and to conceal "disgraceful behaviour" from their family.

In his charge to the jury this morning, Tuesday, June 11, Mr Justice Paul McDermott said they could rely on lies allegedly told by the accused as evidence of guilt, only if the prosecution had established that there was no other innocent explanation.

The judge spent the morning explaining the law to the jury following the six-week trial at the Central Criminal Court. He also warned the jury that they could not "guess or make up theories" in relation to the case.

Mr Justice McDermott told the jurors that murder is the unlawful killing of one human being by another, where the person responsible intended to kill or cause serious injury. He asked the jurors to look at how Ana was killed.

The judge said that intention does not require "elaborate pre-planning or premeditation", it can arise within a short time frame. "The prosecution make the case that the alleged murder was planned in advance, that is their case," he explained.

Referring to Boy A, the judge said the jury had to establish that he carried out the unlawful killing and he had committed aggravated sexual assault. "You must also establish that he had intent to kill or cause serious injury because of the way it happened," he said.

Aggravated sexual assault involves the use or threat of serious violence such as to cause injury, humiliation or degradation to the person assaulted, he explained.

The case against Boy B is advanced by the prosecution on a different basis as he is alleged to have aided, abetted and assisted in the murder, said the judge. He said it is alleged that Boy B lured Ana from her home, knowing she wanted to meet Boy A, knowing there was in fact "no romantic purpose" to the meeting which was going to take place. "It is alleged he handed over Ana to Boy A knowing that preparations were made for her murder and sexual assault, that he provided builders tape which was found around her neck and participated in covering up his presence," the judge outlined.

The judge said the issue of Boy B's presence at the scene at Glenwood House had to be considered very carefully. "Presence at the scene of a crime is not participation in a crime," he said, adding that for a person to be a participant in a criminal offence they must do something which aids and assists the criminal act.

The prosecution claim it is simply not credible that Boy B said he did not know what was to happen to Ana, said the judge. If there is any reasonable possibility consistent with the view that Boy B did not have that knowledge you must acquit, he emphasised.

There is no forensic evidence against Boy B and it is the prosecution's case that evidence supporting a conviction comes from his own mouth, said the judge.

Mr Justice McDermott said that the jury had a large amount of circumstantial evidence before them including forensic evidence. They had to assess the weight of each of them and then assess their combined weight.

In considering the evidence, they had to distinguish between strands of evidence and mere speculation, he said. "You can't guess or make up theories in relation to this case," he said, adding that it there was another rational explanation for innocence they must adopt that in favour of each accused.

Mr Justice McDermott also spoke about lies, saying the prosecution case was that lies were told to cover up guilt and for no other reason.

However, the judge warned the jury that lies had been told in the past by accused people who were innocent.

People lie for many reasons including shame, to conceal disgraceful behaviour from their family, out of panic, misjudgement and confusion, he said. To rely on a lie, the judge said that prosecution must establish beyond a reasonable doubt that there was no innocent explanation for the lie.

Addressing Boy B's interviews with gardai, the judge said that he had denied involvement in assisting with Ana's murder and this had to be considered fairly by the jury.

However, if the jury consider Boy B's version to be short of the entire truth, that does not mean they can proceed to conclude that he is guilty, said the judge, adding that in this scenario they must look at the prosecution case as a whole.

The judge said if there was anything in Boy A's interviews with gardai that the jury considered consistent with the evidence, they must give the benefit of that to him.

Mr Justice McDermott spent a few hours going through the evidence of the witnesses in the case.

Shortly before 3pm, the judge told the jury that he would conclude his charge tomorrow morning, Wednesday, June 12.