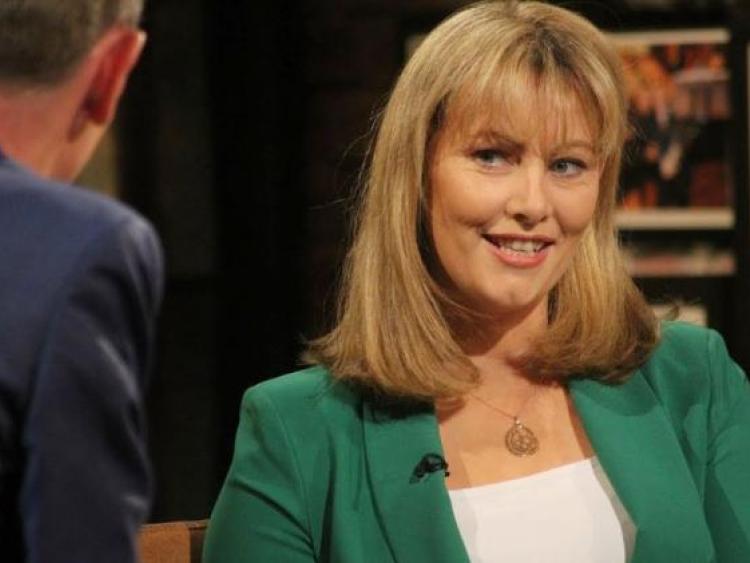 The Minister for Health, Simon Harris TD, has today published the Supplementary Report of the Scoping Inquiry into the CervicalCheck Programme, following a Government decision earlier today.

However, hundreds of women throughout the country are waiting more than six months for results, some only to be told that the results are unsatisfactory, and so will have to get cervical screening done again.

The inquiry was led by Dr Gabriel Scally.  Following the publication on 12 September last of the Final Report of the Scoping Inquiry, Dr Scally committed to providing this supplementary report into certain further aspects of the laboratories, such as procurement, quality and accreditation arrangements, and governance structures.

The report identifies that the number of laboratories involved in CervicalCheck work was greater than originally thought. According to Minister Simon Harris and Dr Gabriel Scally,  it finds that, on the basis of the information available to the Inquiry, the use of additional laboratories did not result in a reduction of the quality of the screening provided to Irish women and there is no evidence to suggest deficiencies in screening quality in any laboratory.

Minister Harris said: “I welcome the publication of this Supplementary Report of the Scoping Inquiry into CervicalCheck and I thank Dr Scally and his team for the comprehensive work they have done.  The Inquiry has identified that the number of laboratories involved in CervicalCheck work was greater than originally thought or, indeed, than was known to CervicalCheck. Dr Scally’s recommendations in this regard have been accepted by Government and will be implemented."