Cervical check scandal one of the biggest failures says TD 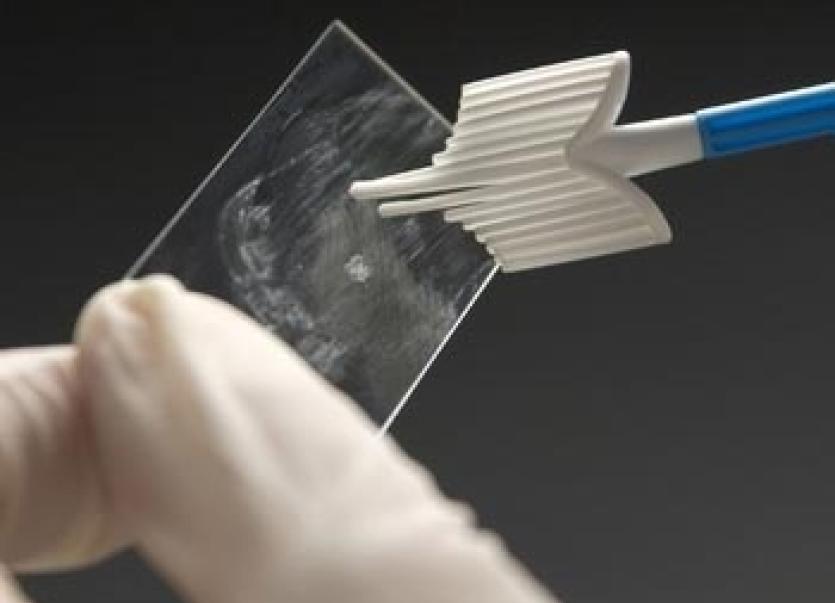 Aontú Leader, Peadar Tóibín TD, has said that mass outsourcing of Irish cervical screening tests in the US, without prior consultation with CervicalCheck was ‘alarming’. The second report of the Scally Inquiry published today found that a significant amount of the 300,000 tests sent to Clinical Pathology Laboratories (CPL) in Austin, Texas were outsourced. This includes laboratories which are no longer in existence.

Speaking today, Deputy Tóibín said:“The CervicalCheck scandal is one of the biggest failures of the government in recent times. Owing in no small measure to this gross mismanagement and lack of open disclosure, women have lost their lives. However, the government have failed in many instances to implement meaningful reform."

He said:“The findings of this second report by Dr Gabriel Scally on the CervicalCheck controversy are alarming. The HSE were unaware of the outsourcing of many thousands of women’s smear tests, despite outsourcing being identified as an additional risk by CervicalCheck. This is of little comfort to the 300,000 women who are reliant on the system."

He said:“The reports states that the number of laboratories involved in CervicalCheck work was not six, as Dr Scally was initially informed, but 16, with two in Ireland, two in the UK, and 12 in the US. The use of many of these laboratories for CervicalCheck screening was not approved in advance by the HSE/National Screening Service, as was required under the various contracts, nor was their use known to the HSE/National Screening Service."

He said:“Dr Scally also said in the report that following scrutiny of the use of additional laboratories regarding tendering and contracting purposes – that these tendering process appeared to move over time to place an increasing emphasis on price rather than quality.Dr Scally plainly states what was already known: The system in place in Ireland for responding to errors in screening is inadequate to the task."