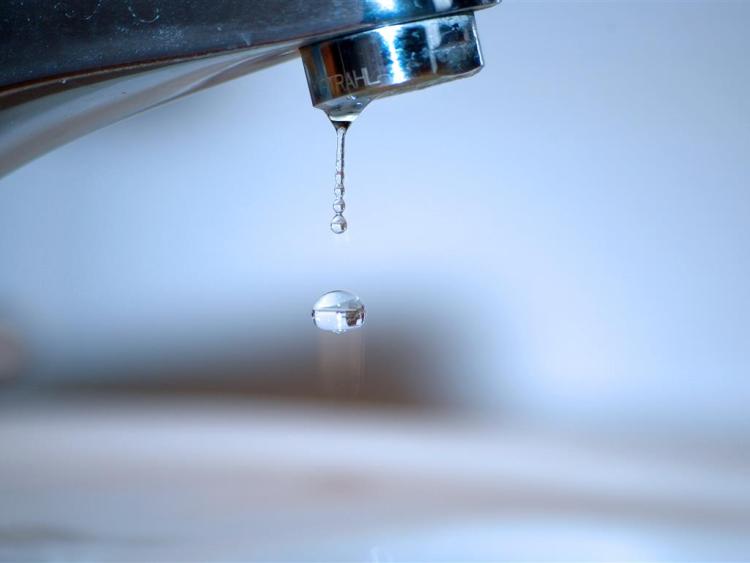 No water for thousands of people in Co Kildare

Hundreds of homes in Celbridge are  also impacted. Separately, hundreds of residents in Naas are without water today.

Leixlip based, Cllr Bernard Caldwell, says that Kildare County Council has never encountered such a 'major' loss of water supply in the town before.

He said: “I have been living in Leixlip for 40 years and never experienced this before. It is an inconvenience, none of us are used to being without water. There is a sense of panic.”

Two water tankers were provided by Kildare County Council for Leixlip yesterday and water supply returned later in the day.

However, overnight, residents were hit by more water outages, resulting in several areas without water in Leixlip again today.

A Kildare County Council spokesperson said that waterworks crews worked throughout the night to investigate and carry out repairs on a burst water main in the Old Hill area of Leixlip.

Yesterday due to the 'large burst of a water main in Leixlip', parts of Celbridge from Youngs Cross to the Liffey Bridge were left without supplies.

Local Cllr Tim Durkan said: “I have never heard of no water supplies before in Old Greenfield.”

Meanwhile, several homes on the Stickens supply to the Caragh area of Naas are without water  supply today due to a burst water main. Homes in Johnstownbridge and Kill were left with low water pressure for several hours yesterday.

Cllr Fintan Brett says that it is very rare to hear of water outages in Kill and Johnstownbridge.