Judge says verdicts in three counts must be unanimous 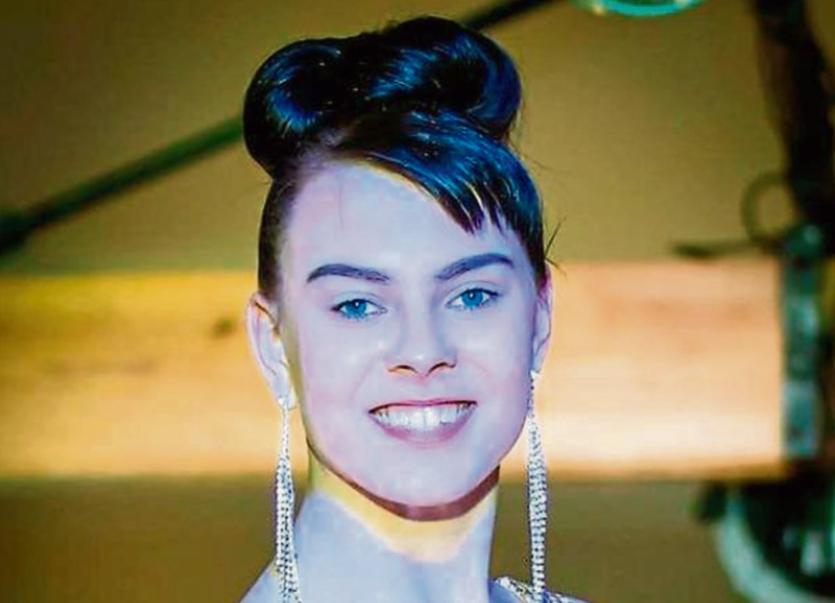 The jury in the trial of two teenage boys accused of murdering schoolgirl Anastasia Kriegel began its deliberations at the Central Criminal Court earlier today before adjourning to tomorrow morning.

The jury of eight men and four women was sent out to begin deliberating at 12.35pm today, Wednesday, June 12. They returned to the courtroom 30 minutes later, where Mr Justice Paul McDermott asked them to suspend their deliberations for the day and resume at 10am tomorrow, Thursday.

Earlier the judge had completed his charge to the jury in the trial of Boy A and Boy B, telling them their verdicts in respect of the three counts must be unanimous.

The judge said there were two verdicts the jury could return in relation to each of the murder charges against Boy A and Boy B, namely; guilty of murder or not guilty.

Mr Justice McDermott said there were two verdicts the jury could return in relation to the aggravated sexual assault charge against Boy A, namely; guilty or not guilty.

"When a verdict is reached in respect of any or all of those counts, insert it into the box and sign the issue paper," he outlined, adding that each count must be considered separately.

Addressing the jury panel before they retired, the judge said there was a large amount of evidence for them to consider. "It is an unusual case, a case of which two juveniles are accused of murder," he outlined, adding that the circumstances are "upsetting and disquieting and have to be examined forensically and clinically".

He reminded the jury that if they had a "reasonable doubt" on the evidence they must acquit and this has to be based "on reason and not a fleeting doubt". He also told the jury that they had a large number of exhibits available to them.

Continuing his charge this morning, the judge told the jury to disregard what he had told them yesterday, Tuesday, in relation to the offence of aggravated sexual assault against Boy A. Addressing the jury yesterday, Mr Justice McDermott said this charge involved the use or threat of serious violence such as to cause injury, humiliation or degradation of a grave nature to the person assaulted.

However, the judge told the jurors this morning that only the "very first element" of this offence is relevant to the prosecution case, namely the use of serious violent and not the other features.

Concerning the demeanour of the two boys in their interviews with gardai, he asked the jury to bring their own "human experience" to this piece of evidence.

"People react in different ways to that experience and to being put in that situation. Make your own decision in relation to what you see and what you hear," he added.

The judge further told the jury that material may "pop up" when one searches for things on the internet saying: "Ultimately teenage interests are teenage interests.... things arrive that are not necessarily looked for".

He emphasised that the "important elements" in this case have to do with what happened on May 14 last year and the relevant evidence connected with that. "Some of the material is more relevant than others and I direct your attention to that. It is a matter for you to consider what is important and relevant," he advised.

The judge yesterday warned the jury that people lie for many reasons, including shame and to conceal disgraceful behaviour from their family. He said the jury could rely on lies allegedly told by the accused as evidence of guilt, only if the prosecution had established that there was no other innocent explanation. He also informed the jury that they could not "guess or make up theories" in relation to the case.

Referring to Boy A, the judge said the jury had to establish that he carried out the unlawful killing and had committed aggravated sexual assault. "You must also establish that he had intent to kill or cause serious injury because of the way it happened," he said.

The case against Boy B is advanced by the prosecution on a different basis as he is alleged to have aided, abetted and assisted in the murder by luring Ana from her home and handing her over to Boy A, said the judge.

The prosecution claim it is simply not credible that Boy B said he did not know what was to happen to Ana, he explained, adding that if there was any reasonable possibility consistent with the view that Boy B did not have that knowledge they must acquit.