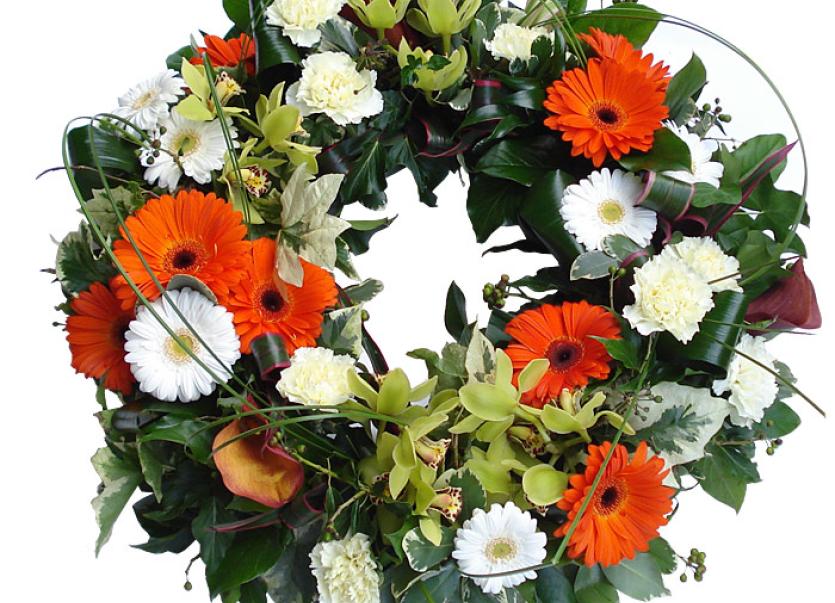 The death has occurred of Jimmy O'Brien
Celbridge, Kildare

O’BRIEN, Jimmy (Orchard View, Termann Mhuire, St. John of God Service, Celbridge) June 12th 2019. Passed away peacefully in Connolly Hospital, Blanchardstown, after a short illness. Sadly missed by all his friends and staff in St. Raphael’s, Celbridge and the wider community in Celbridge.

Jimmy will be reposing in St. Raphael’s Oratory on Thursday afternoon from 3.00pm with prayers at 4.30pm. Funeral Mass on Friday morning at 10.30am in St. Raphael’s Chapel, Celbridge followed by interment in Donacomper Cemetery.

The death has occurred of Michael O'Toole
Kilrush, Athy, Kildare

Reposing at his residence (Eir Code R14 A008) from 12 o'clock on Thursday 13th with prayers at 8 oc. Removal from there on Friday 14th to St. Brigid's Church, Suncroft, arriving for 2.30 Requiem Mass. Funeral thereafter to Holy Cross Cemetery. House private on Friday morning please.

"May Michael Rest In Peace"

Reposing at Mc Wey's Funeral Home, Abbey View, Kildare Town, on Wednesday, 12th June, from 3pm with Rosary at 8pm. Removal on Thursday morning at 10.30am to the Carmelite Church, Kildare arriving for Funeral Mass at 11am. Burial afterwards in St. Conleth's Cemetery, Kildare.

Reposing at her daughter's residence, Church View Estate, Suncroft (House private please). Removal from there on Friday 14th, to The Church of The Sacred Heart and St. Brigid, Kilcullen, arriving for 10.30am Funeral Mass. Funeral afterwards to New Abbey Cemetery.

May Mary Rest In Peace.