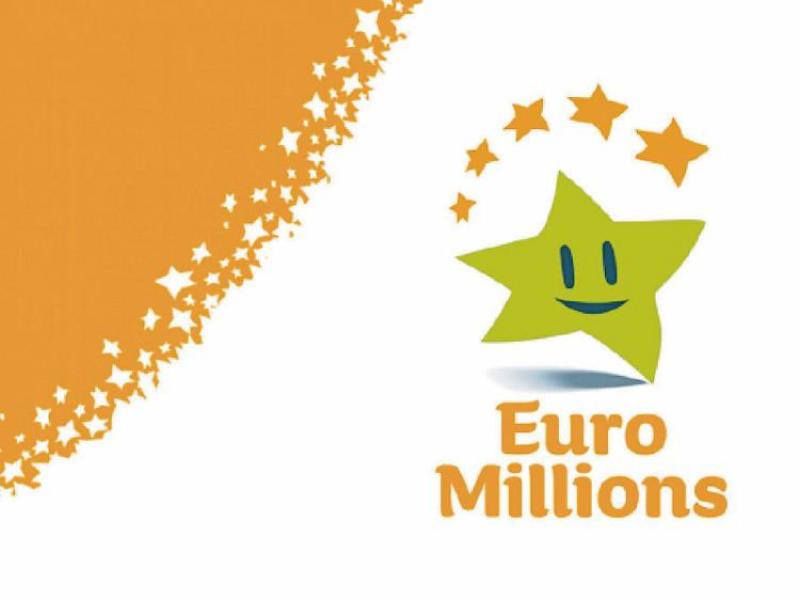 Two lucky EuroMillions players in Cork and Louth have woken up €500,000 richer after both scooped the top prize in last night’s EuroMillions Plus draw.

The mega €138 million jackpot may have been won by a lucky EuroMillions player in the UK but the Irish certainly didn’t come away empty handed as two players from Co Cork and Co Louth matched all five numbers in the EuroMillions Plus draw.

The winning ticket sold in Cork was bought in Dano’s SuperValu Supermarket, Bellevue in Mallow while in Louth, the ticket was sold in Dunnes Stores, Scotch Hall, Drogheda.

Speaking on selling one of these lucky tickets, Paul O’Mahony, owner of Dano’s SuperValu supermarket in Bellevue, Mallow in Cork said: “We’re thrilled to have sold a winning ticket – it’s the first major National Lottery prize we’ve ever sold so we’re delighted. We are in business here for more than 50 years – I inherited the business from my own father Dano – so it’s great to get our first major winner. About 90% of our customers are from the Mallow area so hopefully the winner is a local. I’d like to wish the winner the very best of luck, whoever they are!”

The second winning EuroMillions Plus ticket was sold in Drogheda, Co. Louth which is fast becoming one of the luckiest Lottery towns in Ireland. Yesterday a family syndicate, who bought their ticket in Drogheda claimed a cheque for €6,197,310 after they won the Lotto jackpot last month.

A National Lottery spokesperson appealed for EuroMillions players in both counties to check their tickets and said: “What a week of winners we are having at the National Lottery. Only yesterday we gave away more than €11.2 million in prizes to three winners and now we have two more winners who get €500,000 each. We are encouraging all our EuroMillions players in Louth and Cork to check their tickets carefully this morning to see if you are half a million euro better off.”