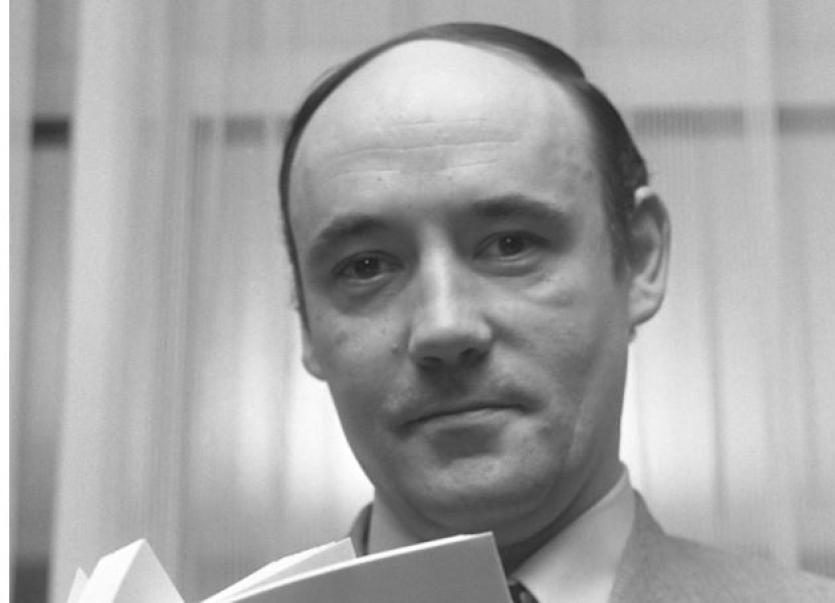 The author of ground-breaking book Naked Ape is set to start a new life in Co Kildare at the age of 91 following the death of his wife.

The zoologist, author and artist Desmond Morris is selling off most of his lifetime collection of books art, and antiques, from his Oxford home before relocating to a smaller house in Lilywhite country.

The Naked Ape - about human behaviour which introduced us to the concept of 'body language' sold more than 20 million copies.

Morris is moving to a house in Co Kildare which is opposite that of his son Jason and close to his four grandchildren.

Morris, who has visited 107 countries during  his lifetime, said the death of his wife Ramona in November last year has left his home with 'too many memories', The Times reported.

Dr Morris, who shot to stardom in 1967 with his study of human behaviour, The Naked Ape, will sell half of his 11,000 books, most of his art collection and many of the thousands of antiques he collected during his lifetime.

He told the The Times newspaper: "I have to get away from here.

"Too many memories. Her absence is too acute. I keep wanting to ask her a question and she's not there.

"People say 'fancy starting a new life at 91' and I say 'Yes, if I don't, I will sit here suffering'. I'm hoping the pain will be dulled."

Although small, Dr Morris said his new home will still be big enough for some of the more significant books and objects of his collection that spans continents and civilisations.

He said: "I have lived my life with them. I've enjoyed them but I'm just keeping a few oddities."