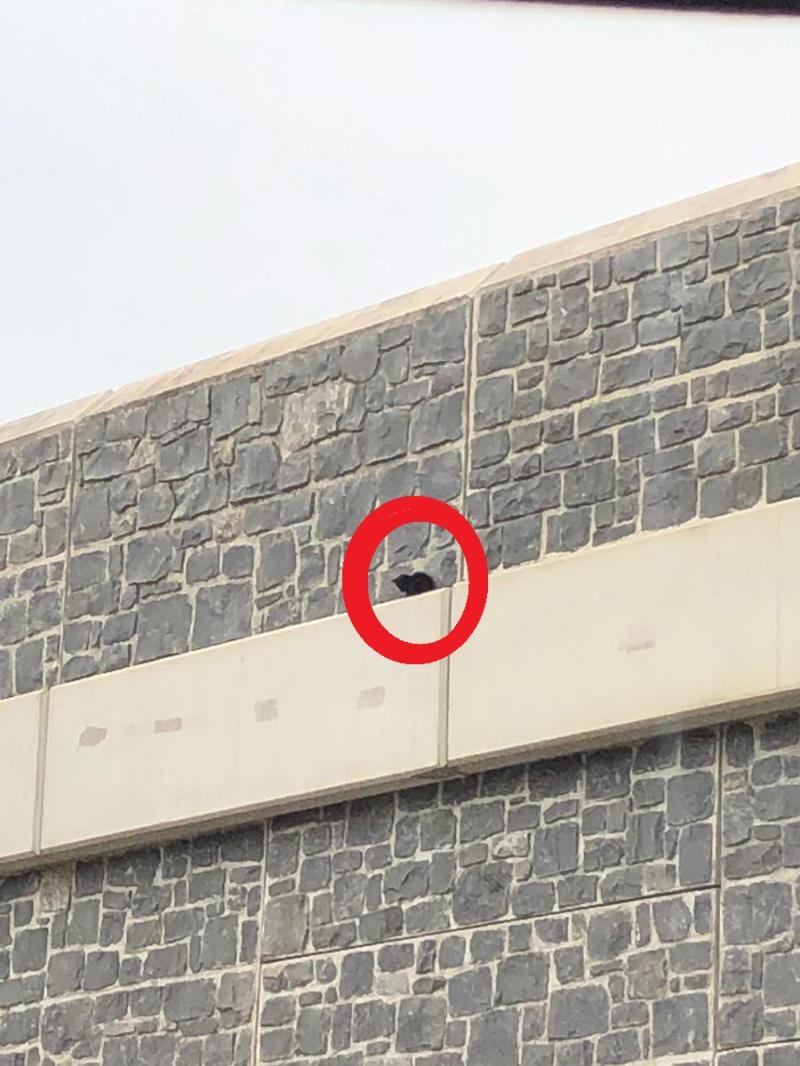 Firefighters were forced to rescue a kitten from a ledge above one of the busiest traffic junctions in the country.

The young cat was trapped on a concrete ridge several metres high at the Newland's Cross Flyover on the N7 dual carriageway. 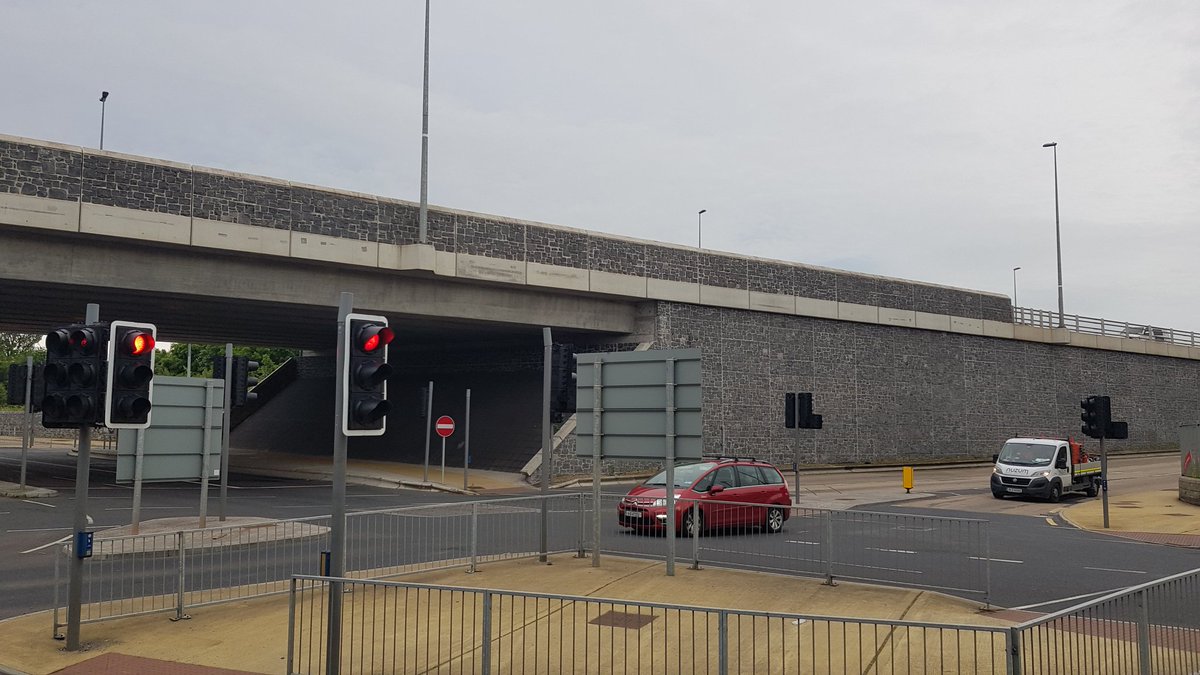 Fire officers from Tallaght Fire Station sprung into action after a 999 call. 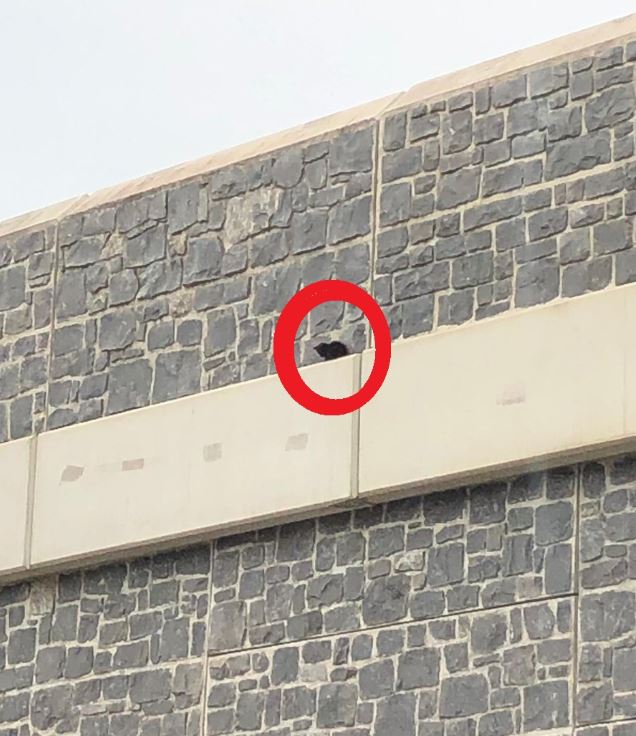 Members of the public were putting themselves in danger in an attempt to rescue the kitten.

The firefighters swiftly brought the pet to safety.

A staff member of a nearby business is now caring for the kitten.

The Newlands Flyover, which was opened in 2014, caters for tens of thousands of vehicles every day.

The interchange sees the N7 cross an orbital local route the R113 which links several parts of Dublin.

The junction once had traffic lights and was one of the most notorious traffic bottlenecks in the country.