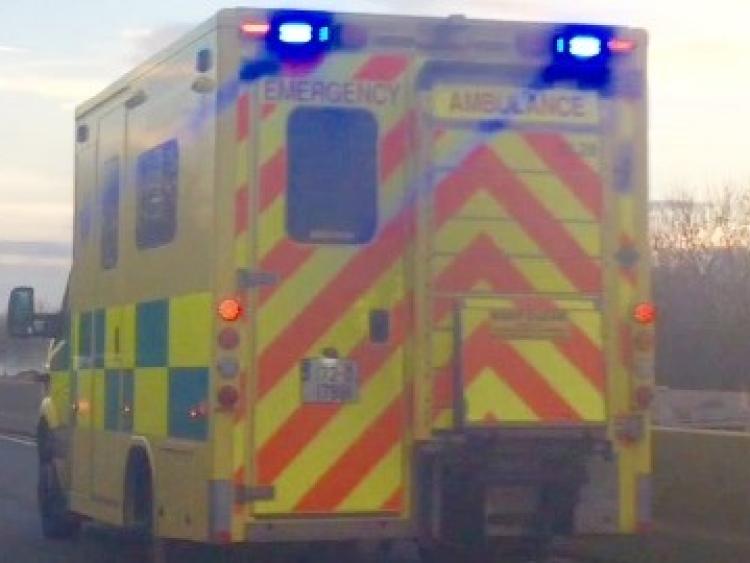 Bodies of deceased men have been brought to Naas Hospital

Gardaí and emergency services attended the scene of a light aircraft crash that occurred in Athy early this morning.

The incident took place at Belan in Moone. A search was carried out by Gardaí and with the assistance of  the Irish Coast Guard helicopter rescue 116, the aircraft was located this morning at 4.30am.

Two men, one 70- year-old and the other in his mid 50s  were fatally injured in the crash and their bodies have been removed to the mortuary in Naas General Hospital.

The Air Accident Investigation unit are currently at scene and the Irish Aviation Authority have been notified.