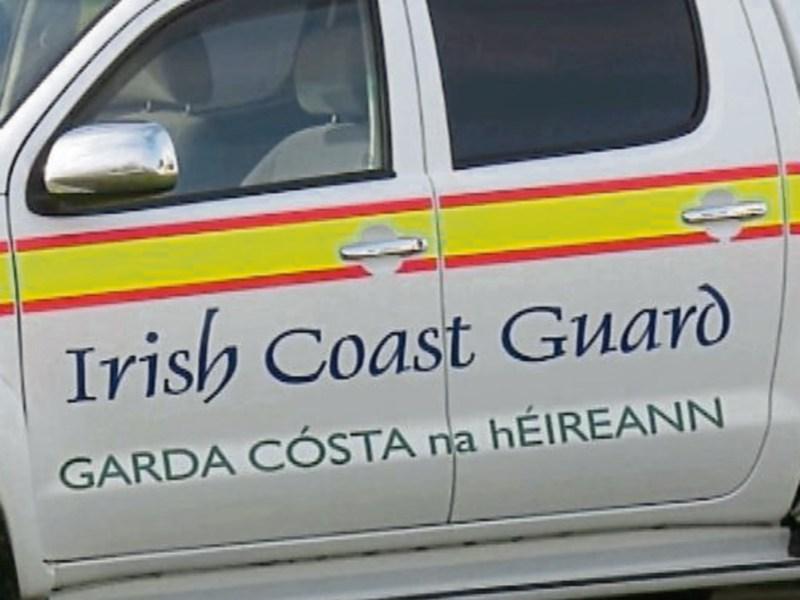 An aircraft crash this morning in a rural townland in Co Kildare claimed the lives of two men.

This morning, the bodies of two men, were found, at Belan, Moone.

Kildare Gardaí and the Irish Coastguard team began carrying out a search following reports of two missing men yesterday evening,who were out on a pleasure flight.

Fireservices  from Dunlavin and Athy, along with Kildare  Gardaí remained at the scene until about 10.30am this morning.