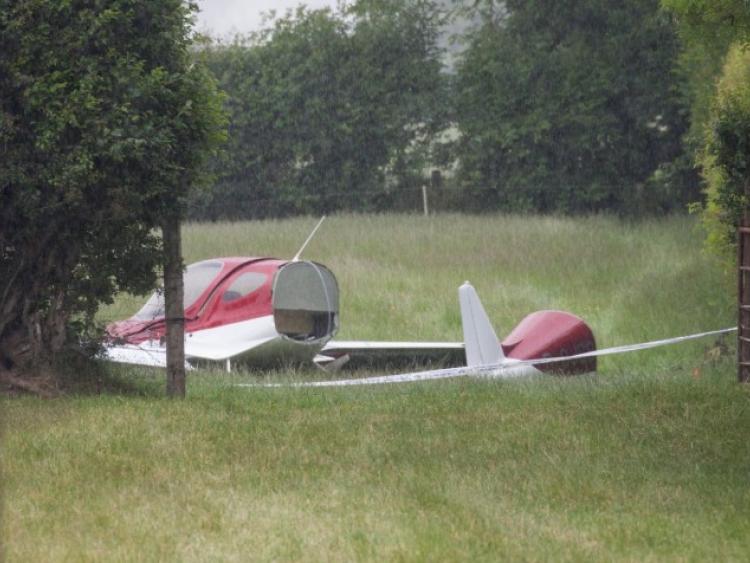 The crashed light aircraft in a field in Belan, Moone 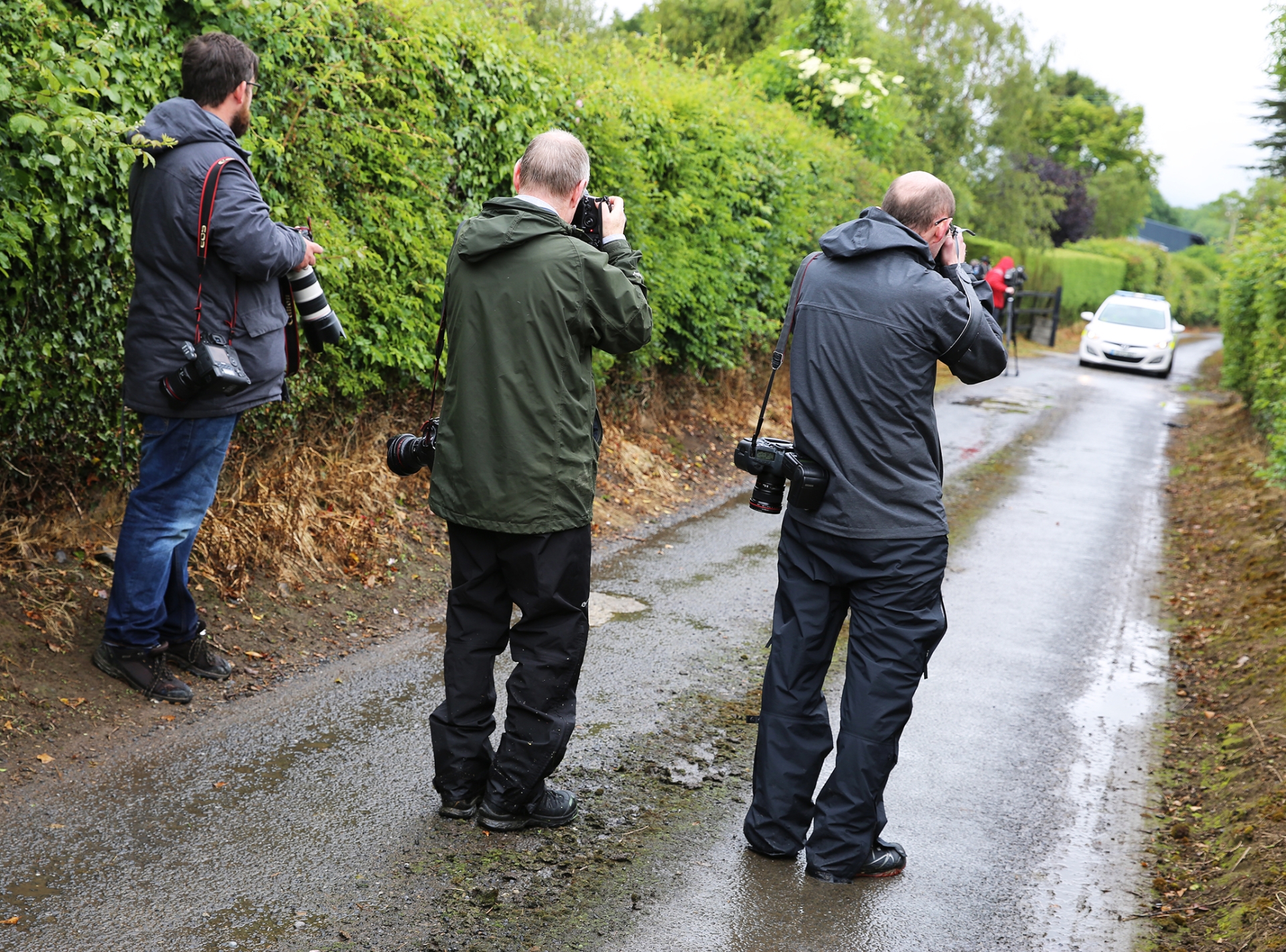 Press Photographers at the scene 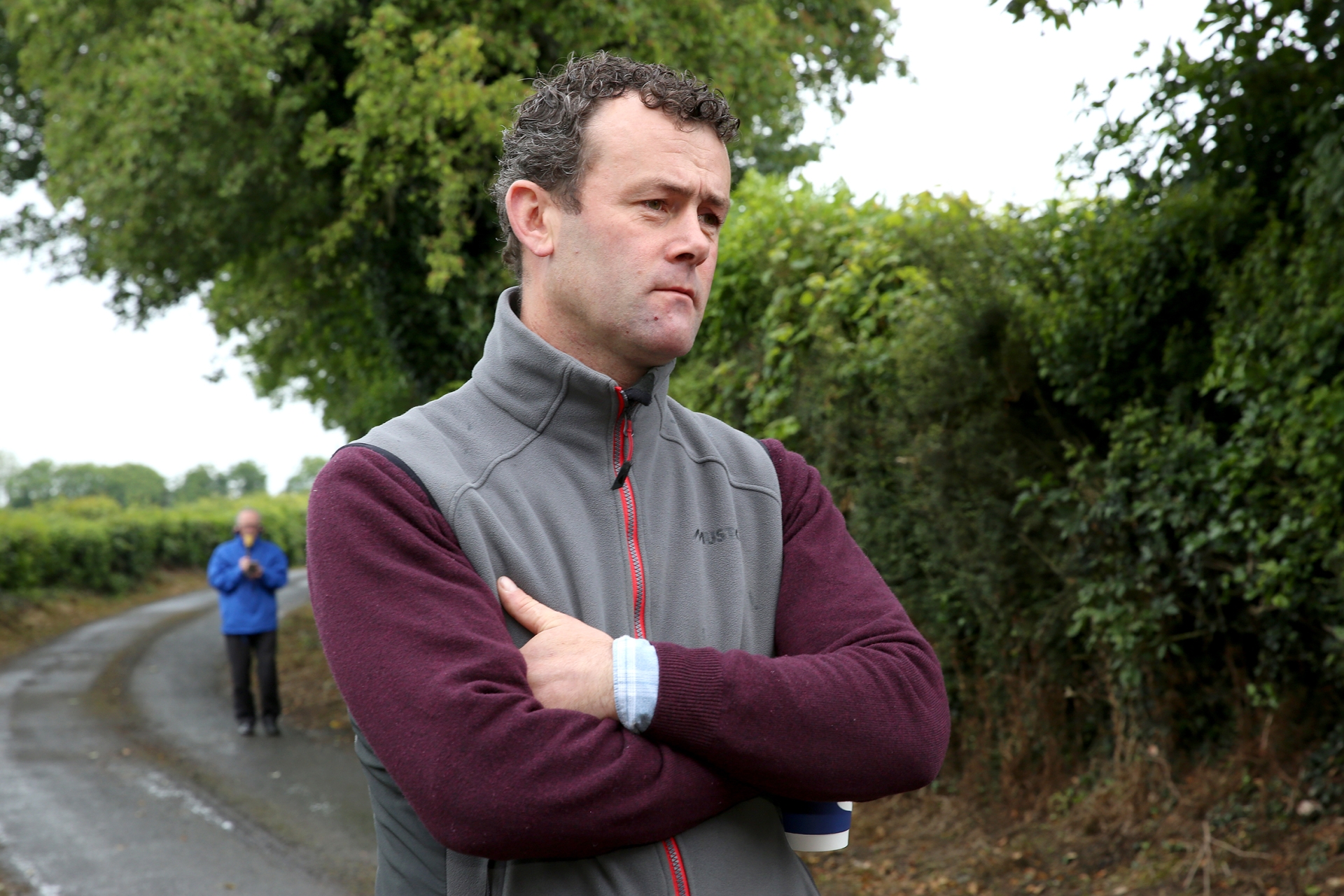 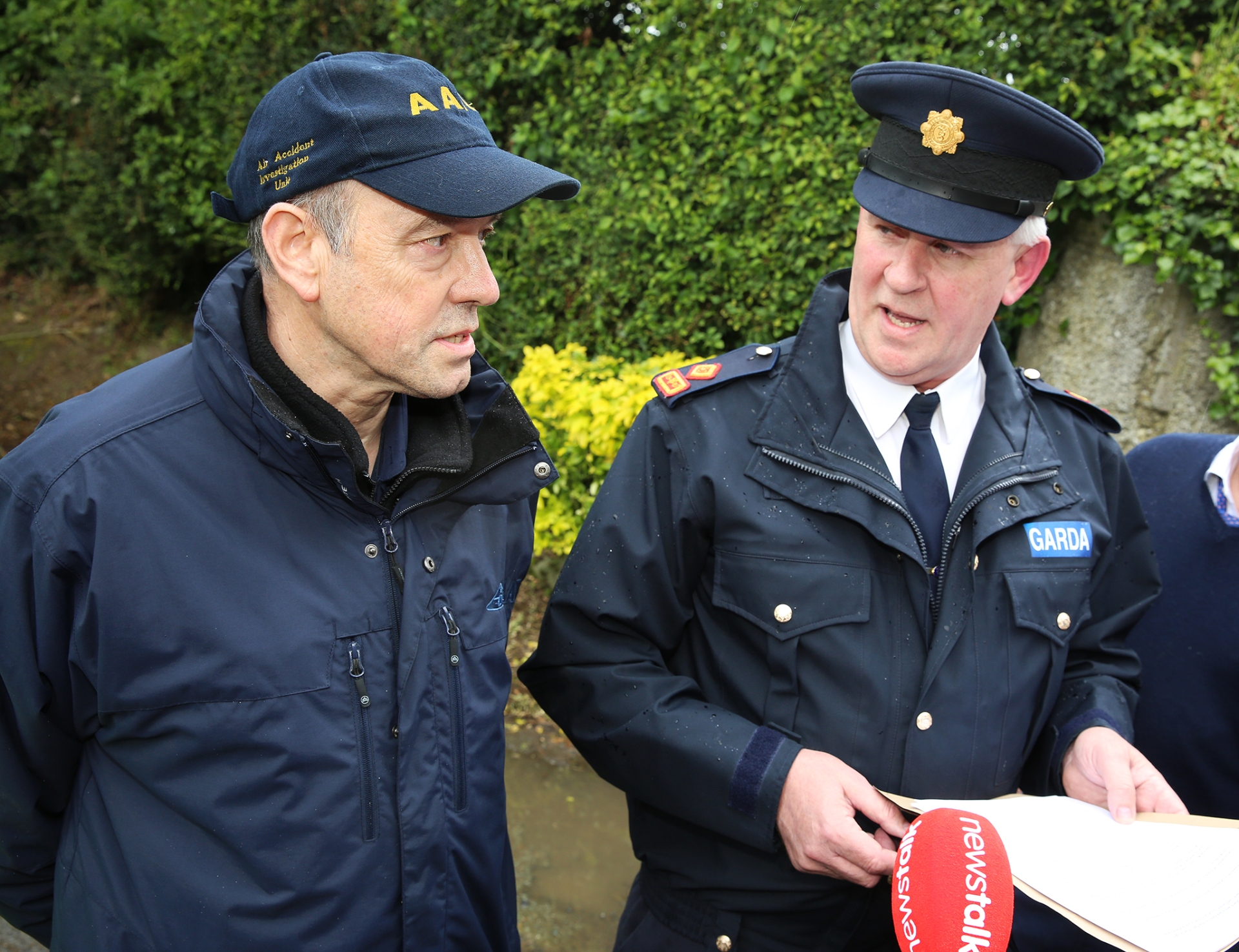 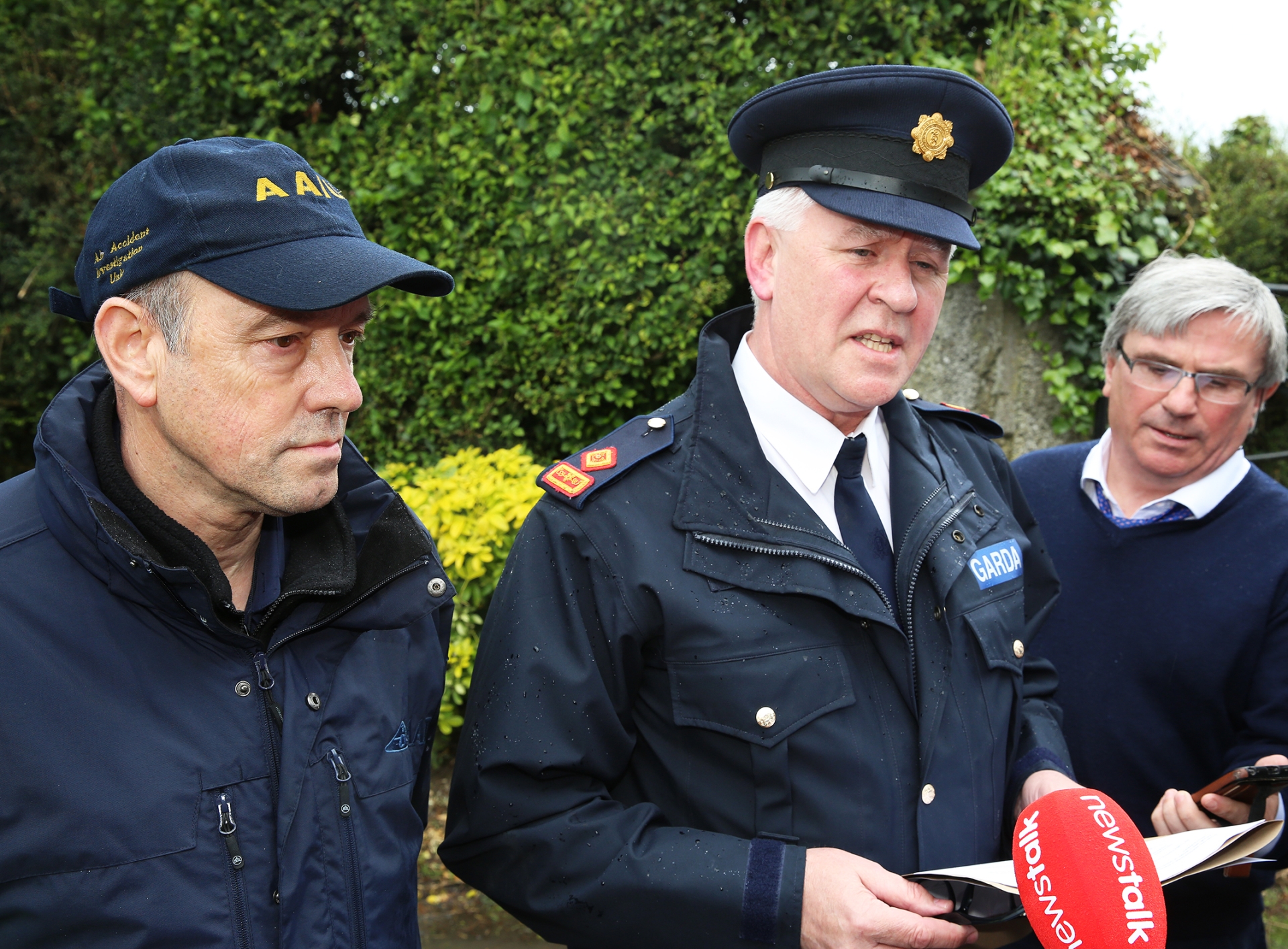 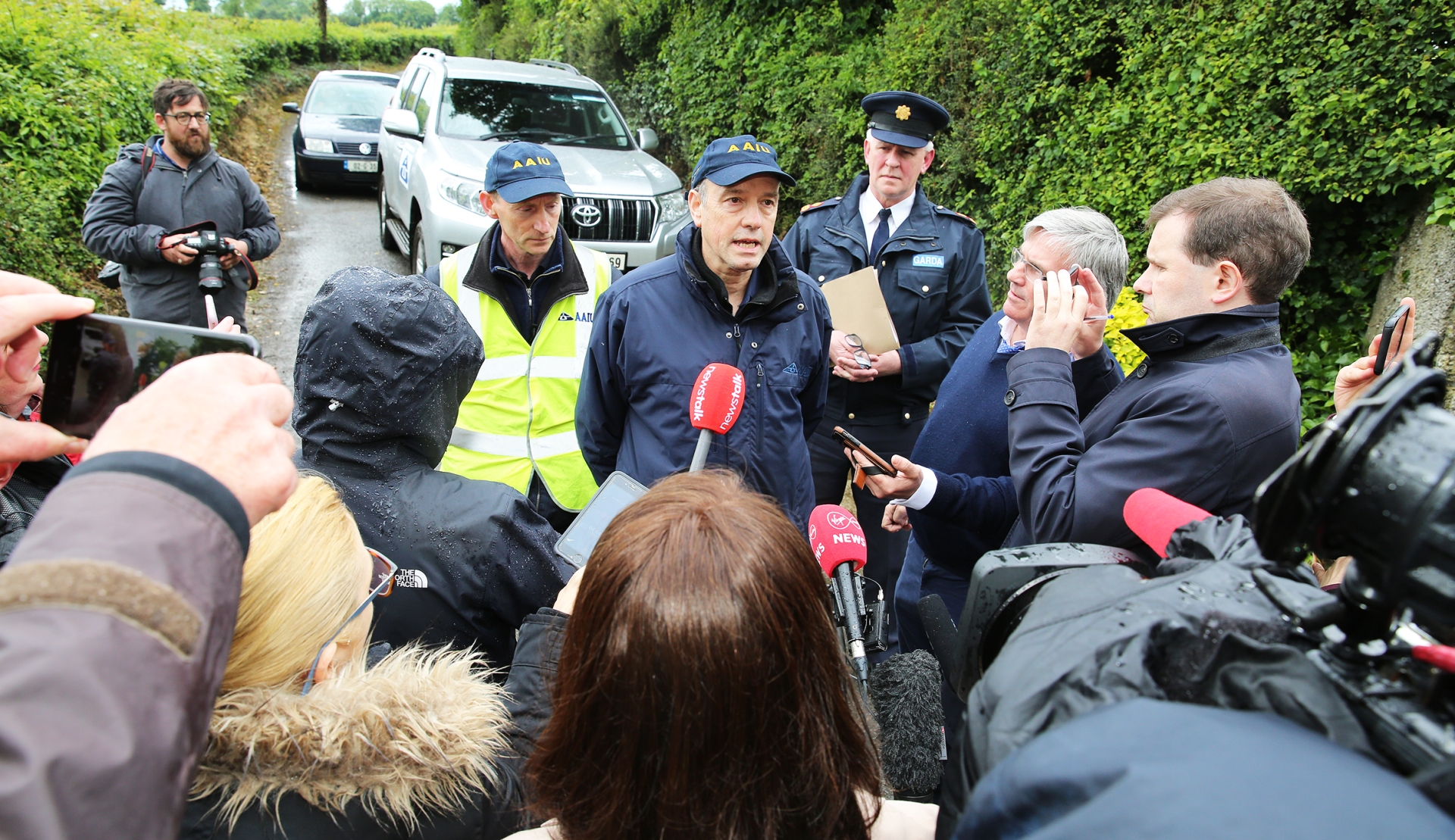 The press briefing held near the scene of the crash 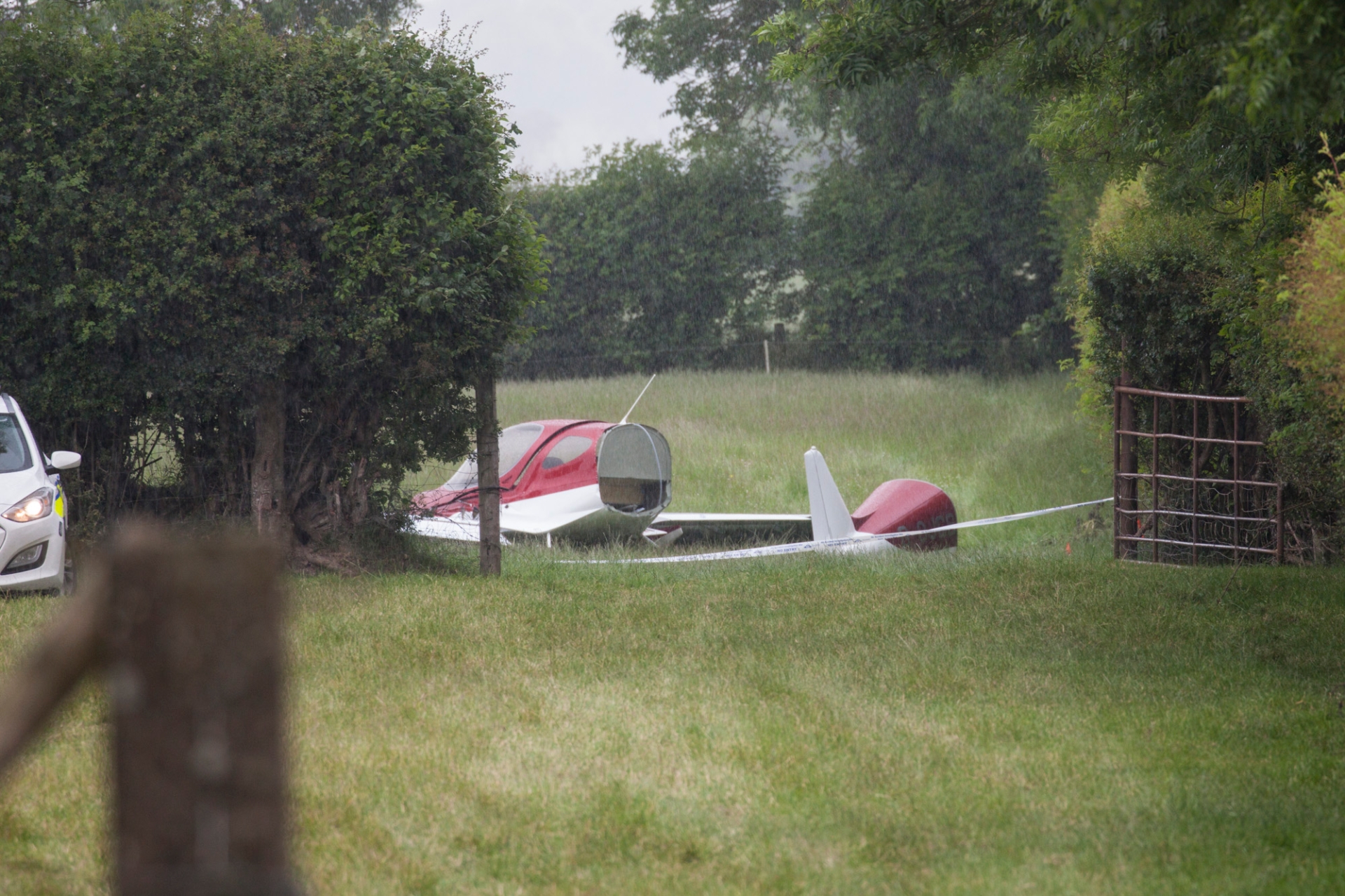 The crash site at the entrance to a field. A Garda car at the scene.