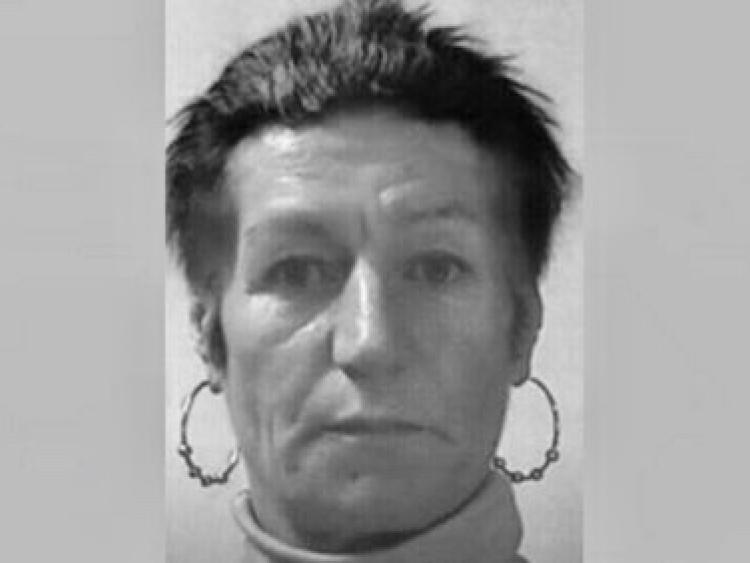 A body recovered from a river in Co Carlow last week has been confirmed as Waterford woman Mary Ryan who had been missing since before Christmas.

Gardaí have said today that the body recovered in the River Burren in south Carlow is that of Mary Ryan.

They have also thanked the public for their assistance in the 6-month search.

A bag found with the body had Mary’s personal belongings in it.

In a post on Facebook, her daughter Megan said her family now have closure from the tragedy.

“With a heavy heart, myself and my grandmother just want to let everyone know we have finally got some closure on my mother’s disappearance.

“Unfortunately it wasn’t the news we were expecting as we are all in total shock and disbelief but we just want to thank everyone for their sympathy and consideration these past hard and painful five months.

“Both myself and my grandmother are happy we finally have some closure to this living nightmare and we are so grateful for all your help.

Megan and her grandmother Peggy O’Regan had made national appeals on RTÉ’s Crimecall for help in tracing Mary.

Mary was reported missing to Gardai after concern was raised by a neighbour who realised she hadn’t seen her for a few weeks.

She had been due to collect a social welfare payment on 18 December but failed to do so and further payments went uncollected.

Mary was described as being 5’ 7’’ in height, of slight build and with black hair. It is not known what clothing Mary was wearing when last seen.

On December 15, Mary called into see her mother at her home in the city at around 2pm on that Saturday afternoon.

This was the last time her mother saw her.

A neighbour became concerned for Mary’s wellbeing when he did not hear from her over the Christmas season and alerted her family and the Gardaí on the 14th January 2019.

Gardai said at the time that Mary’s mother and daughter and the Gardaí were extremely concerned for her wellbeing and safety.

Gardai added: “Mary is a private individual and generally keeps to herself and does not readily engage with others.

“Mary doesn’t drive and does not own a mobile phone.”