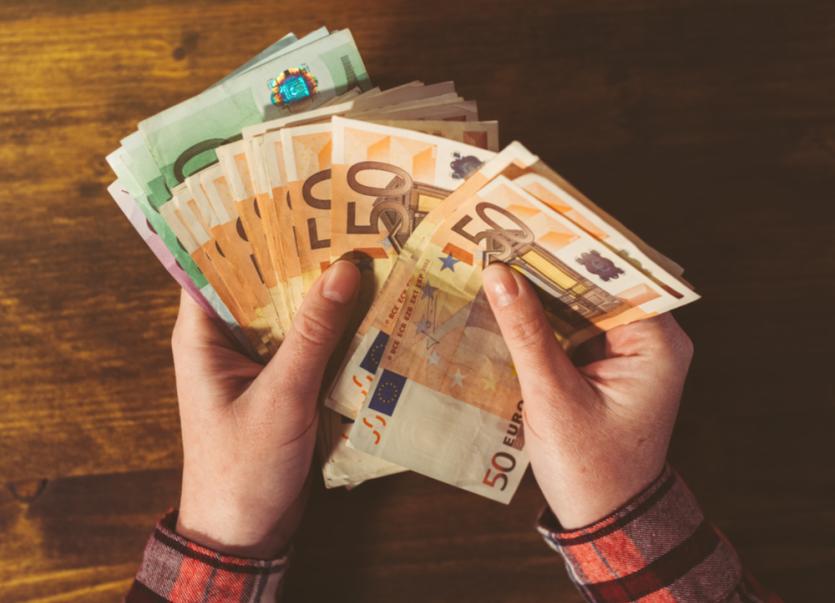 The luck of the Irish continued in Friday night's  EuroMillions draws as two separate ticket holders in Cork and Dublin both scooped €500,000 after they won the top prize in Friday’s EuroMillions Plus draw.

It was  the second time within four days  that there have been two top prize winners in the EuroMillions Plus game after last Tuesday’s draw produced another two lucky winners of the half million euro prize from Cork and Louth.

The  double €500,000 win brings to 13 the number of EuroMillions Plus top prize wins in Ireland alone this year.

The lucky EuroMillions Plus tickets from Cork and Dublin weren’t the only big winners in Friday night’s EuroMillions draw as another two players from Galway and Dublin matched five numbers to win a substantial prize of €20,265 each. The winning Quick Pick tickets were sold at the Londis convenience store in Clarinbridge, Co. Galway and at Tuthills newsagents in the Pavillions Shopping Centre in Swords, Co. Dublin.

“If you are one of the lucky big winners in Friday night’s draws, we advise you to sign the back of the ticket, put it in a safe place and contact our prize claims team on 01 836 4444, and we will make arrangements for you to come to the National Lottery to collect your prize”.